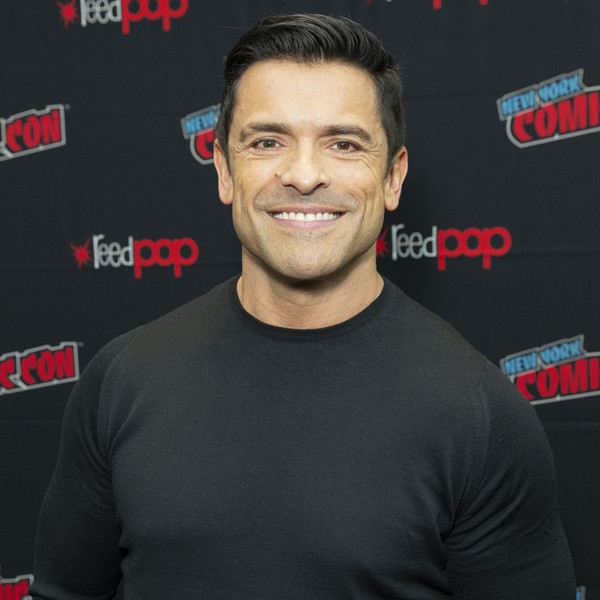 In a video posted by TMZ on Saturday, his opponent appears to rip the 16-year-old’s headgear off during their fight, after which the Riverdale star is seen walking slowly onto the mat and toward his son and the referee before another man abruptly leads him back to the stands.

E! News has learned that Mark was coming from a protective parental place; he came down in response after seeing his son’s headgear got ripped off by his opponent and the referee not calling it.

According to TMZ, Joaquin ultimately lost the match, which his mother also attended.

The teen is Mark and Kelly’s youngest of their three children.

The Riverdale actor and LIVE! With Kelly and Ryan co-host are also parents to son Michael Consuelos, 22, and daughter Lola Consuelos, 18.