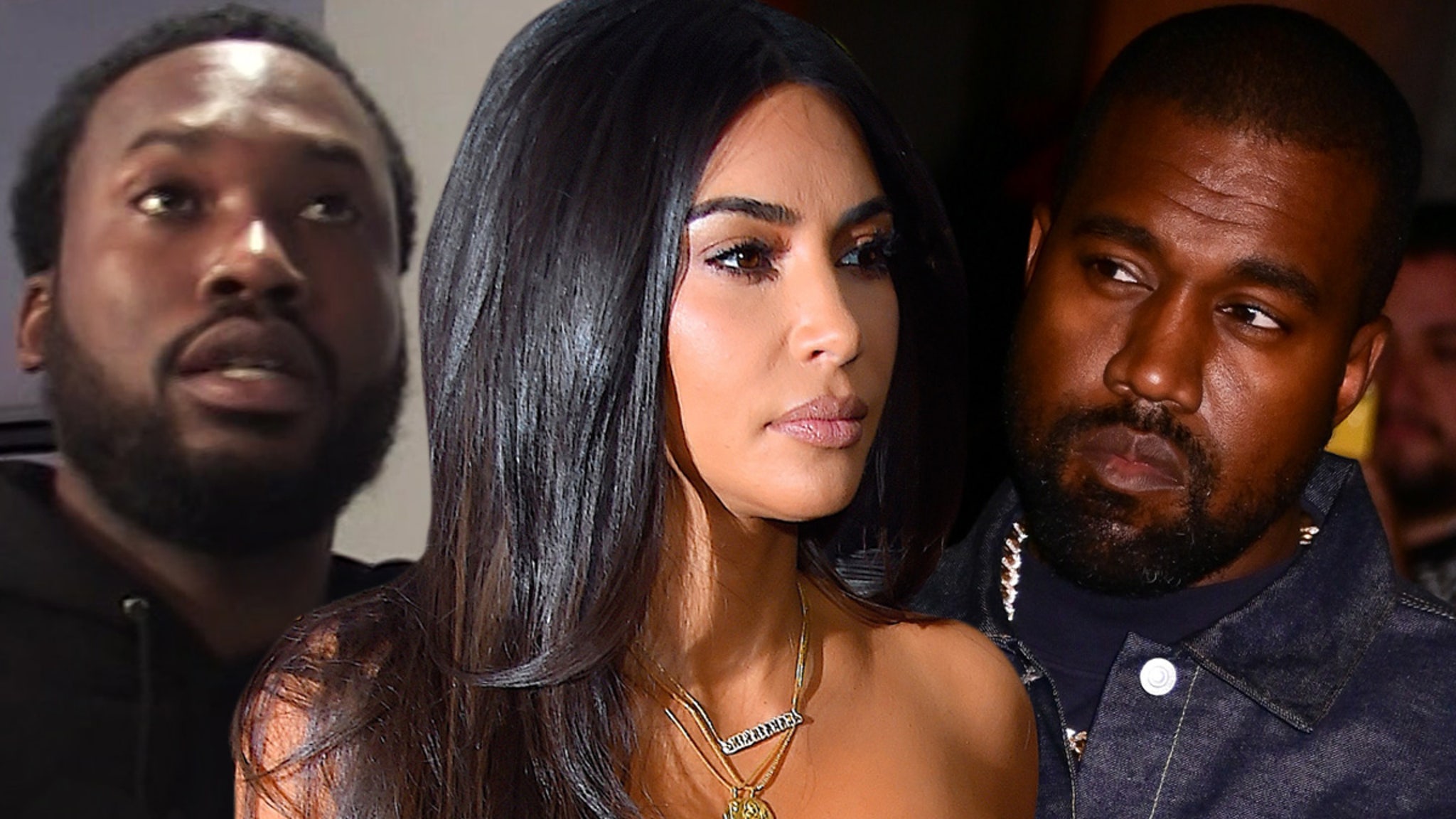 Sources connected to the Kardashians and Meek tell us Kim’s prison reform summit did go down at the Waldorf Astoria in L.A. — as Kanye said on Twitter last night — but Meek and Kim never met in a one-on-one setting.

We’re told they were joined by philanthropist Clara Wu Tsai … and the trio met in Jean-Georges restaurant at the Waldorf. The group discussed plans to keep the prison reform movement going forward. A witness says Kim left the hotel — solo — immediately after the meeting.

Worth noting … both Kim and Meek work with Cut50, the org that fights for reduced incarceration rates and criminal justice reform.

Our sources say Kim was aware of Kanye’s jealousy over the situation … and it’s something the two spoke about. However, outside of that one public meeting … we’re told Kim and Meek have never been alone together.

As we reported, Kanye accused Kim of being “out of line” for the meeting, and claimed he’s been trying to divorce her ever since the meeting.

TMZ broke the story … friends and family are deeply concerned about Kanye because they believe he’s in the grips of a bipolar episode.