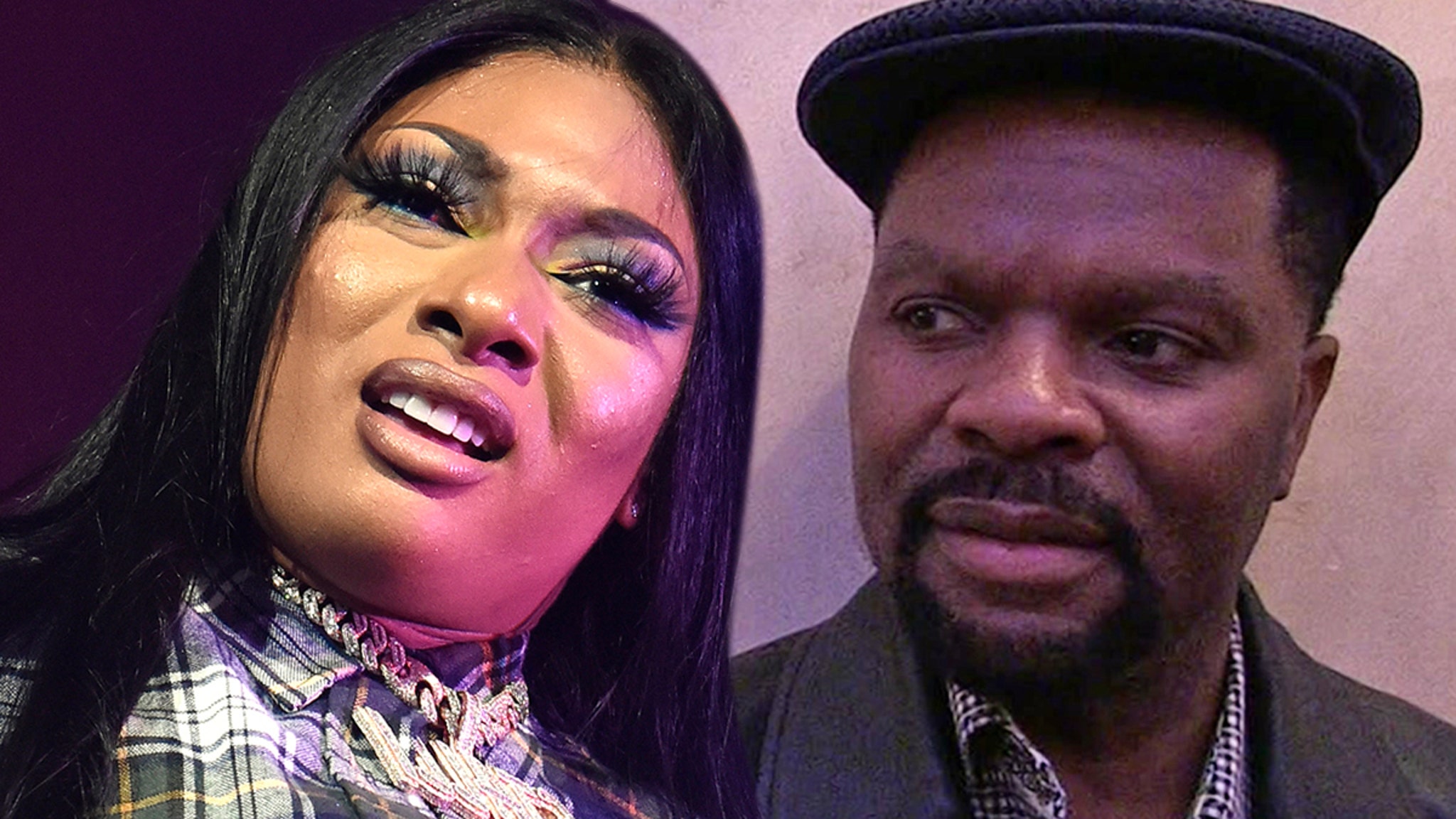 Megan Thee Stallion is now square in the middle of a dispute between her Roc Nation managers and hip-hop mogul J. Prince … who claims she’s been brainwashed by lawyers.

The Rap-a-Lot Records founder also consults with Megan’s record label 1501 Certified Entertainment … the label she’s suing over her contract. In her lawsuit, Megan accused J. Prince of bullying and intimidating people in the record biz, and now he’s firing back.

Prince lays blame squarely at Roc Nation’s feet, insinuating Jay-Z‘s management company is trying to profit off 1501’s hard work building Megan’s career. He says, “These record labels and managers don’t want sh*t to do with these artists until the hard work, risk, sacrifices, and resources have been spent by the little guys.”

He adds, “This is the same technique of the culture vultures. I didn’t allow this to happen to me when New York and LA record labels attempted to take my artists- so they labeled me as malicious for fighting back. I didn’t allow it then so I damn sure ain’t gonna allow it to happen to 1501 Records or any of the other independent record labels that I’m associated with.”

He also says Megan’s complaints about the contract she signed when she was 20 years old are unfounded because, “Any artist in the music industry will testify that a 40% profit share is a great deal especially for an unestablished artist that til this day has never delivered an album.”

As for Megan’s claims about him strong-arming people, he blames Roc Nation attorneys, saying … “Megan even though she signed an affidavit, talked down, and lied in court documents on me… I understand how lawyers brainwash artist to milk them of funds in lawsuits that they know they can’t win. Megan seems to be a perfect candidate for self destruction.”

If this smells like a brewing battle between J. Prince and Jay-Z, Prince is saying he wants peace, and is willing to negotiate Megan’s deal.

However, he’s clearly pissed at Jay’s company, adding … “I find it very interesting that Roc Nation would allow their employee to sign an affidavit and statement full of slanderous lies on my methods of doing business when we have partnered together on several occasions. I don’t think Jay Z is aware of this but only time will tell.”