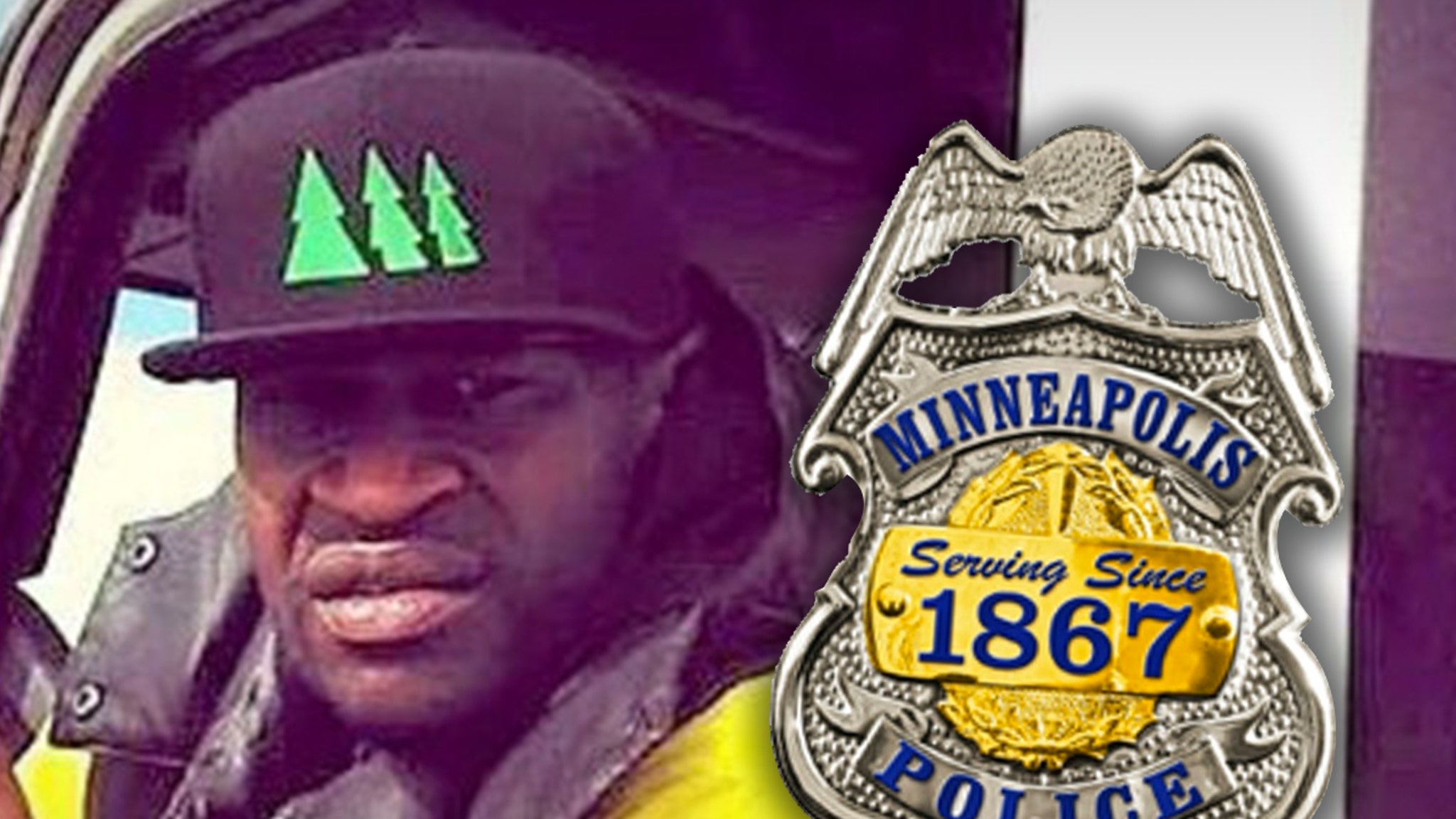 Members of the Minneapolis City Council say they’re overruling Mayor Jacob Frey and WILL commit to dismantling their police department — meaning, get rid of it completely.

The stunning announcement was made Sunday, with nine out of thirteen members coming out in support of the idea, which gives them a majority that can’t be vetoed by Mayor Frey.

So what does it mean exactly? Welp, the council members admit it won’t be an immediate change — but make no mistake, they say when the dust settles Minneapolis will not have a traditional police department.

The alternative, according to them, is community-based safety … a term they’ve yet to fully explain.

Minneapolis Mayor Jacob Frey showed up today at the protests. He was asked if he would commit to abolishing/defunding the police. Incredible to witness crowd hold him directly accountable. Man did a literal walk of shame. pic.twitter.com/v645mfIZHt

The announcement comes the day after Mayor Frey was publicly shamed for refusing to, as he put it, “fully abolish” the police department.

That’s what he said when put on the spot by a rally organizer … and that response got him booed off the street, as he walked through a sea of middle fingers in his face.

This new development — less than 2 weeks after George Floyd was killed — is potentially monumental if Minneapolis actually does it and makes it work.

It could spark similar movements in cities around the country. Fact is, some protesters have been calling for, at the very least, a reduction in funding to police departments in many cities … including L.A. and NYC.