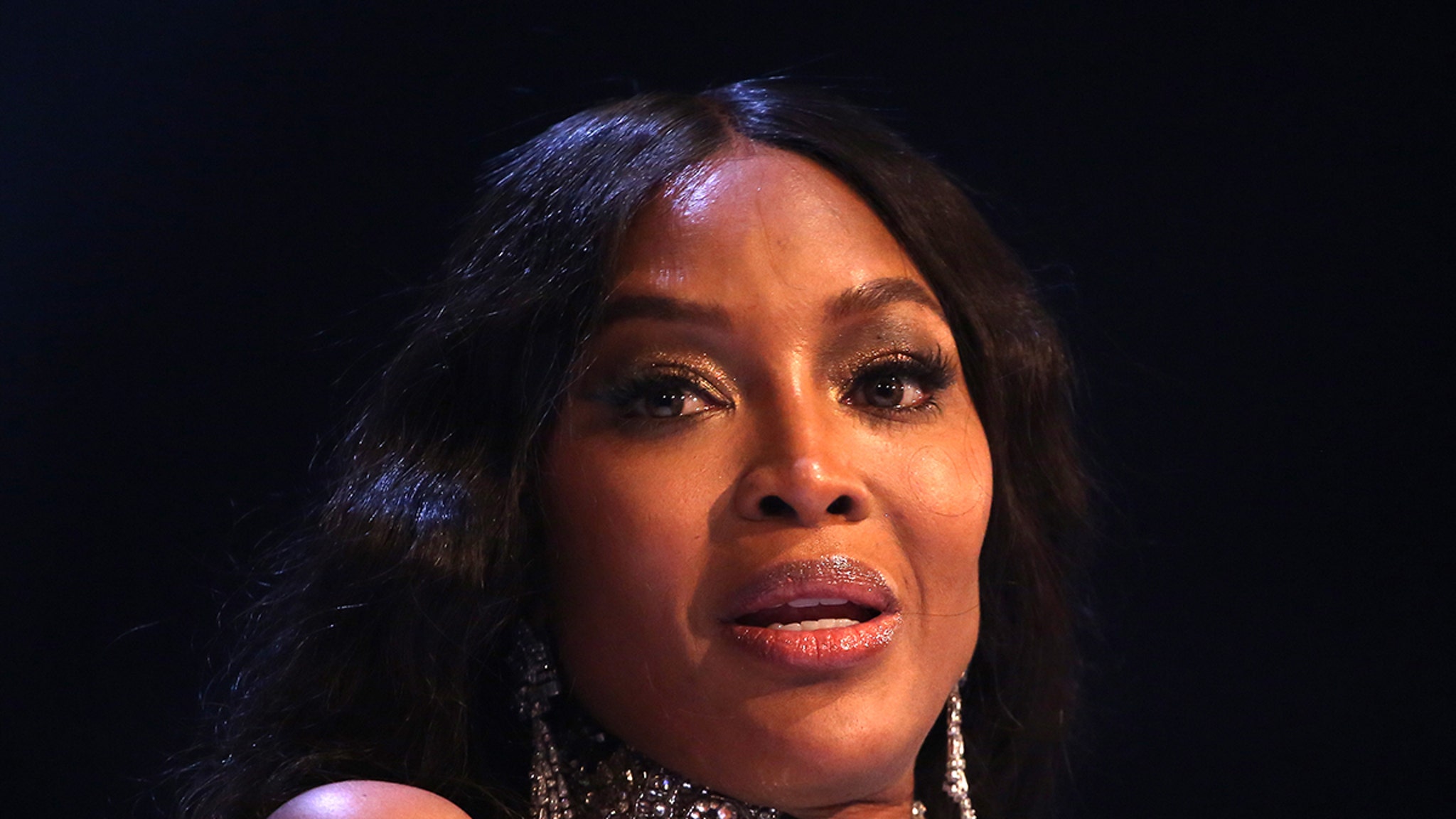 Naomi Campbell is being dragged into court by her ex-boyfriend, who’s filed a multi-million dollar lawsuit, claiming she owes him a lot of dough.

According to new legal docs, obtained by TMZ, Naomi’s ex, Vladislav Doronin — a Russian businessman — claims she’s refusing to pay back money he loaned her, and is still holding on to some valuable property of his.

In the docs, Vladislav claims Naomi’s refusing to return his personal property, which he values at more than $3 million. It’s not clear yet how much money he claims to have loaned her.

The supermodel started dating the Russian billionaire way back in 2008, and they were together for five years before breaking up in 2013. Vlad often showered her with gifts, including getaways on his yacht and a house in the shape of the Eye of Horus on Cleopatra Island in Turkey.

Now, 7 years after their split, Vlad’s coming back with a vengeance. We’ve reached out to reps for Naomi’s side of the story. So far, no word back.