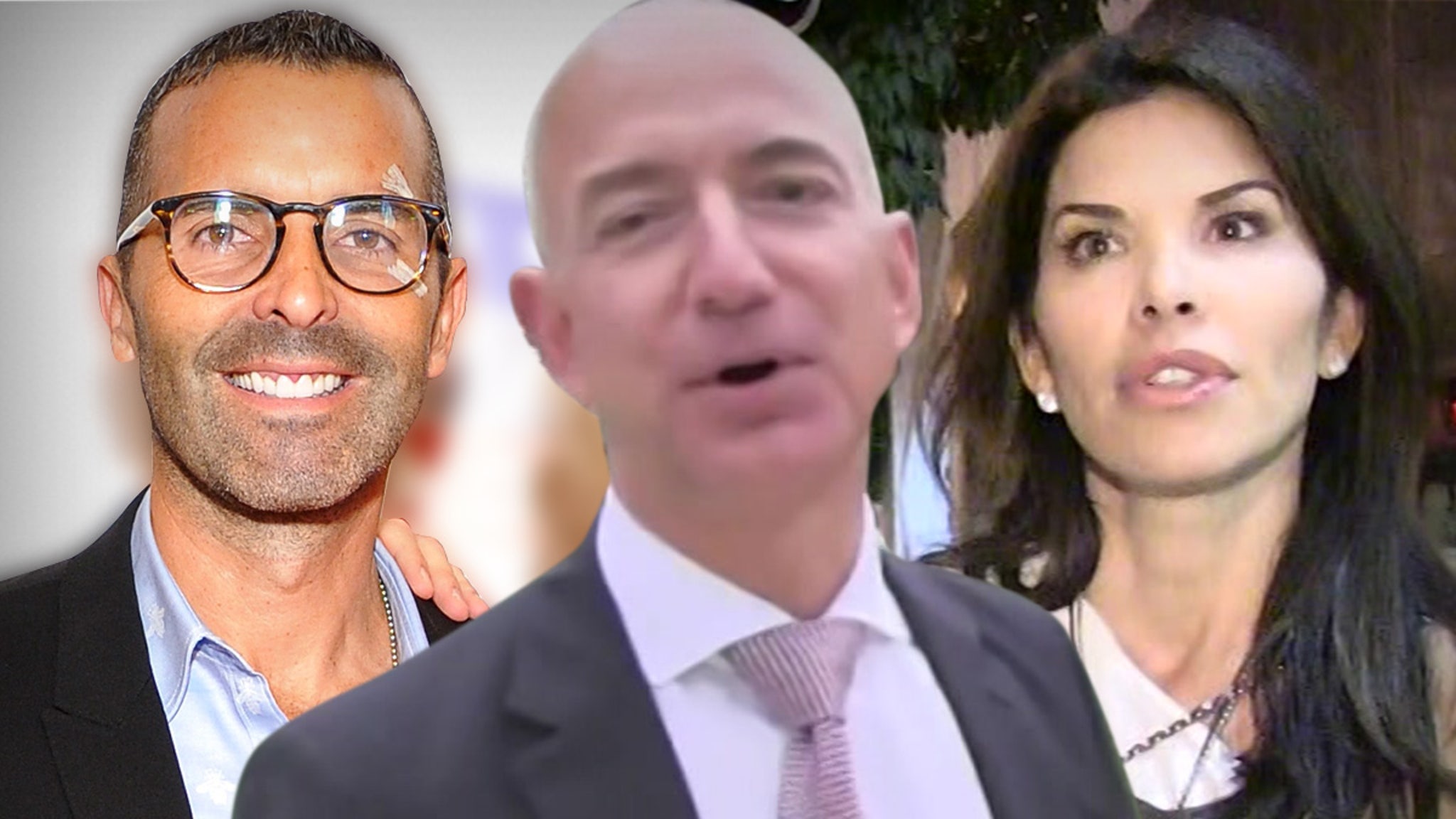 Jeff Bezos and Lauren Sanchez have only one person to blame for the National Enquirer story about their romance, and it’s her brother … and the publication’s laying out its paper trail.

Lauren’s bro, Michael Sanchez, is suing the National Enquirer for libel … because he denies he was the rat behind the story exposing their affair. But, the NE says not so fast, Ratatouille.

In new docs, the media outlet says Michael first contacted one of its reporters on Sept. 10, 2018, and then had subsequent conversations leading up to a face-to-face meeting on Oct. 5, 2018, where Michael revealed some text messages and pics … but did NOT say it involved Bezos or his sister.

On Oct. 17, the reporter asked her bosses about financial parameters for a deal, and requested at least $300k. AMI, the Enquirer’s parent company, says it was around this time they first found out Michael’s information was about Bezos.

Then, according to docs, on Oct. 18 … AMI and Sanchez signed a deal for $200k. The AMI honchos at the time — Dylan Howard and James Robertson — believe that is the most they’d paid a source for a story.

However, it wasn’t until an NYC meeting on Oct. 23 — between Michael, Howard and Robertson … that AMI learned their canary was singing about his own sister. According to the docs, it was during this meeting Michael mentioned having a below-the-belt pic of Bezos … sent to him by Lauren.

Worth noting, AMI says Michael told them in November … Lauren and Jeff were not “in cooperation with him.” He added, “Neither one have a clue.”

Cut to January 2019 … the Enquirer finally publishes the story, and Bezos goes nuts trying to find out their source. You’ll recall, the Amazon honcho hired investigators and publicly theorized the Saudis might have hacked his phone and sold the info to AMI.

Also, according to the docs, Michael went on the record claiming the Enquirer called HIM first, simply trying to confirm the affair.

AMI is now asking the judge to toss Michael’s lawsuit because they say they didn’t lie about him being the source.

Despite the apparent family back-stabbing … Lauren and Jeff are still happily together and very publicly traveling arm-in-arm around the world.