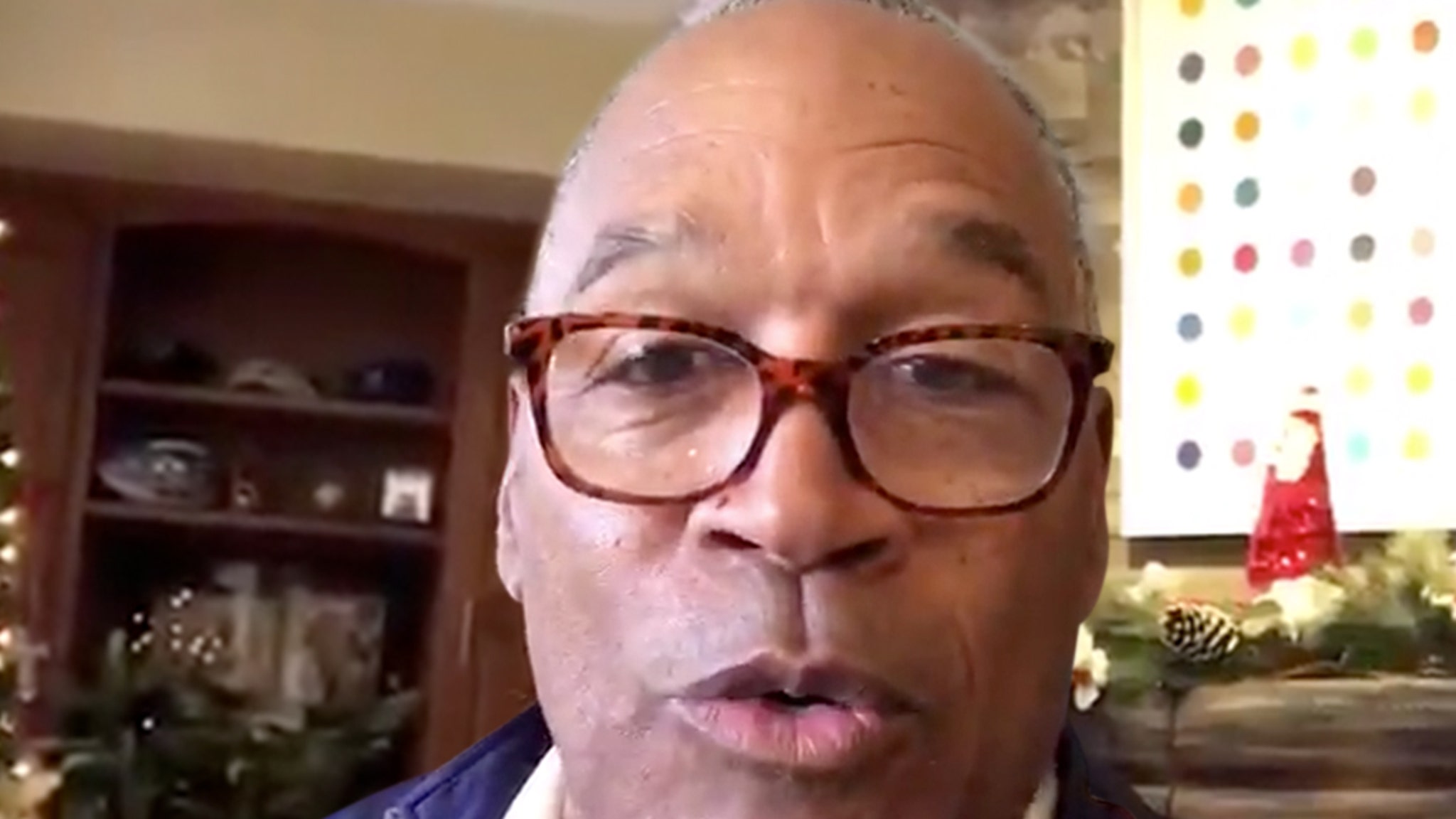 O.J. Simpson‘s reputation as a violent convicted criminal is already SO HORRIBLE, it’s basically impossible to inflict even more damage to it … so says the Vegas hotel locking horns with Juice in a defamation case.

As we previously reported, Simpson’s suing the Cosmopolitan of Las Vegas over a Nov. 8, 2017 incident in which he was kicked off the property following an alleged drunken incident at a hotel bar.

In the wake of the incident, hotel staff told TMZ … Simpson was wasted and became disruptive, getting angry with employees … and glasses broke at the bar.

Simpson denied the allegations and said the story embarrassed and humiliated him — and he sued the Cosmo for defamation seeking more than $50k to make things right.

But, the Cosmo is calling BS … saying in new court docs Simpson’s reputation is already so bad, that the notion allegations of drunken shenanigans could make him look worse is LAUGHABLE!

In fact, Cosmo points out in court docs that “one major facet” of Simpson’s fame is “the fact that in 1997 he was held civilly liable for the wrongful death of Ronald Goldman and the battery of his ex-wife Nicole Brown Simpson.”

Cosmo also notes Simpson is a “convicted felon as a result of being held criminally liable by a jury in 2008 for a robbery that occurred at the Palace Station Hotel and Casino in 2007.”

The Hotel is asking the judge to keep the case from moving forward in the court — and instead keep it in arbitration to be worked out privately.

Beavis and Butt-Head Revived With Two Season Order at Comedy Central
Who’s the RuPaul’s Drag Race All Stars 5 Frontrunner? The Queens Have Some Thoughts
The Masked Singer Executive Producer Hints at Big Changes for Season 4
Breonna Taylor’s Family Outraged Over Kentucky AG Engagement Party Pics
7 Shows Like Netflix’s Warrior Nun That You Should Watch If You Like Warrior Nun