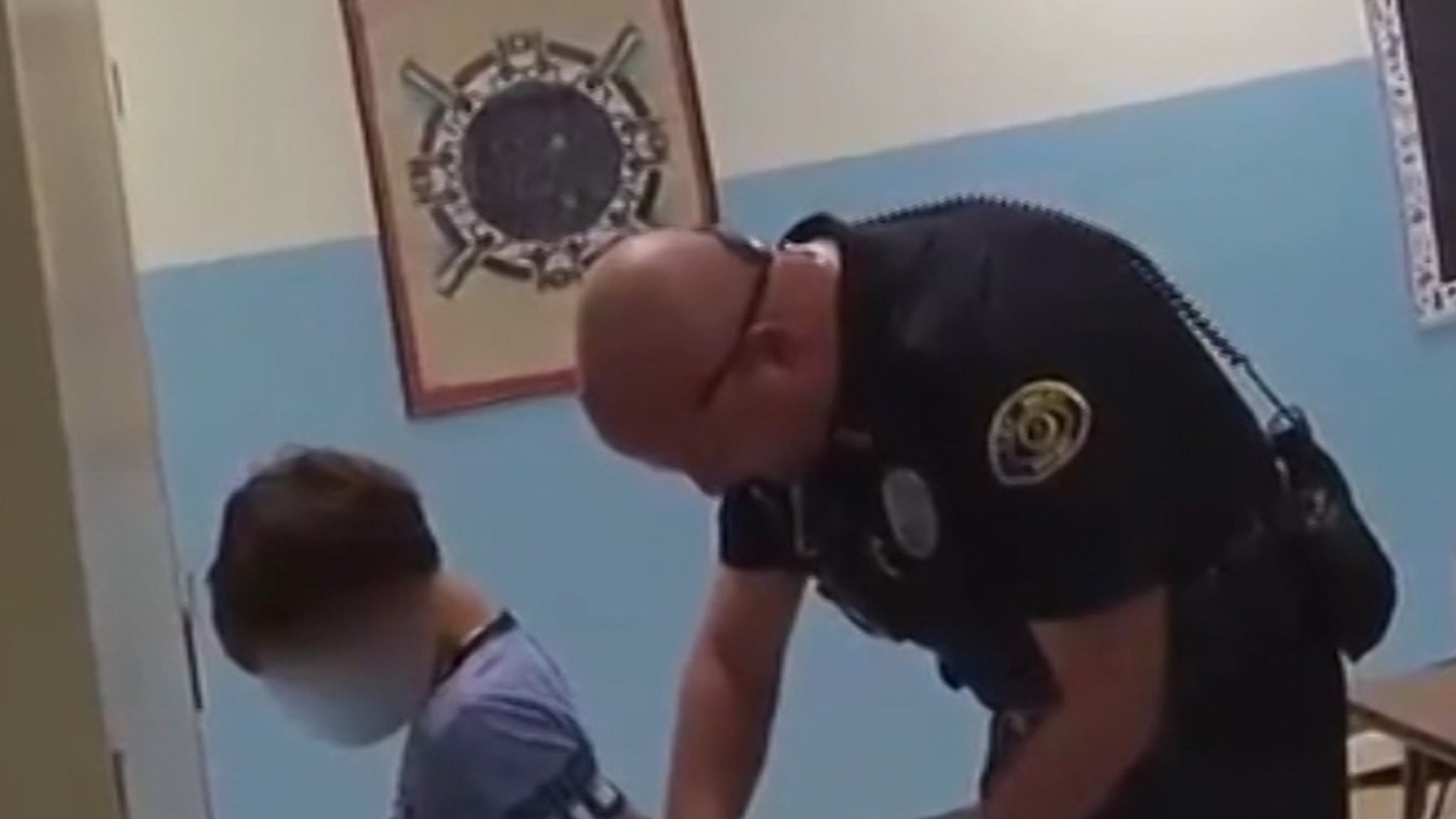 The parent of the 8-year-old kid who was arrested in Key West two years ago is now going after the school and the city, claiming the boy — who already had serious psychological issues — was all but destroyed by the incident.

Bianca Digennaro just filed a suit on behalf of her child — who’s only identified by his initials, HMM — claiming her son was subjected to humiliation, embarrassment and psychological damage that manifested itself physically … which she says could scar him permanently.

In the docs, obtained by TMZ, Digennaro says school officials should never have called the police, because school officials knew HMM had serious issues, including Oppositional Defiance Disorder, Adjustment Disorder and ADHD.

What happened to cause police to come did not justify trying to cuff the boy and arrest him. The mom says HMM refused to sit on a bench the way the teacher wanted. The teacher grabbed the boy and he implored her to take her hands off him. When she didn’t, he punched her once in the chest. She was not injured, and HMM became remorseful and upset.

Nevertheless … cops tried to scare the boy straight by telling him he was going to jail. The suit claims there was no justification for even calling the cops, since mental issues were the root cause of the problem, yet they still treated him like a criminal.

The kid’s mother goes on to say that the psychological trauma of the incident caused her son to experience loss of breath, hives, stomach and head aches, nightmares, insomnia and inability to sleep alone in the aftermath of his run-in with cops. Her suit claims excessive force, ADA violations and failure to train officers properly.

She’s asking for damages, not to mention an in-person apology as well as a written admission of guilt explaining what happened on official letterhead.

‘Tenet’ Now At $36M+ In Domestic Marketplace Still Fractured By Pandemic; Pic’s $250M WW Fueled By Foreign
Sherry Nelson: “Modeling, Movie Reviews and More”
Queen’s Brian May Reveals He Nearly Died From “Stomach Explosion”
With ‘The Eight Hundred’ Now 2020’s No. 1 Global Grosser & As National Day Nears, Will China Box Office Top Domestic This Year? – Market Rankings Chart
Who Is Nurse Mildred Ratched? Everything to Know About the One Flew Over The Cuckoo’s Nest Villain