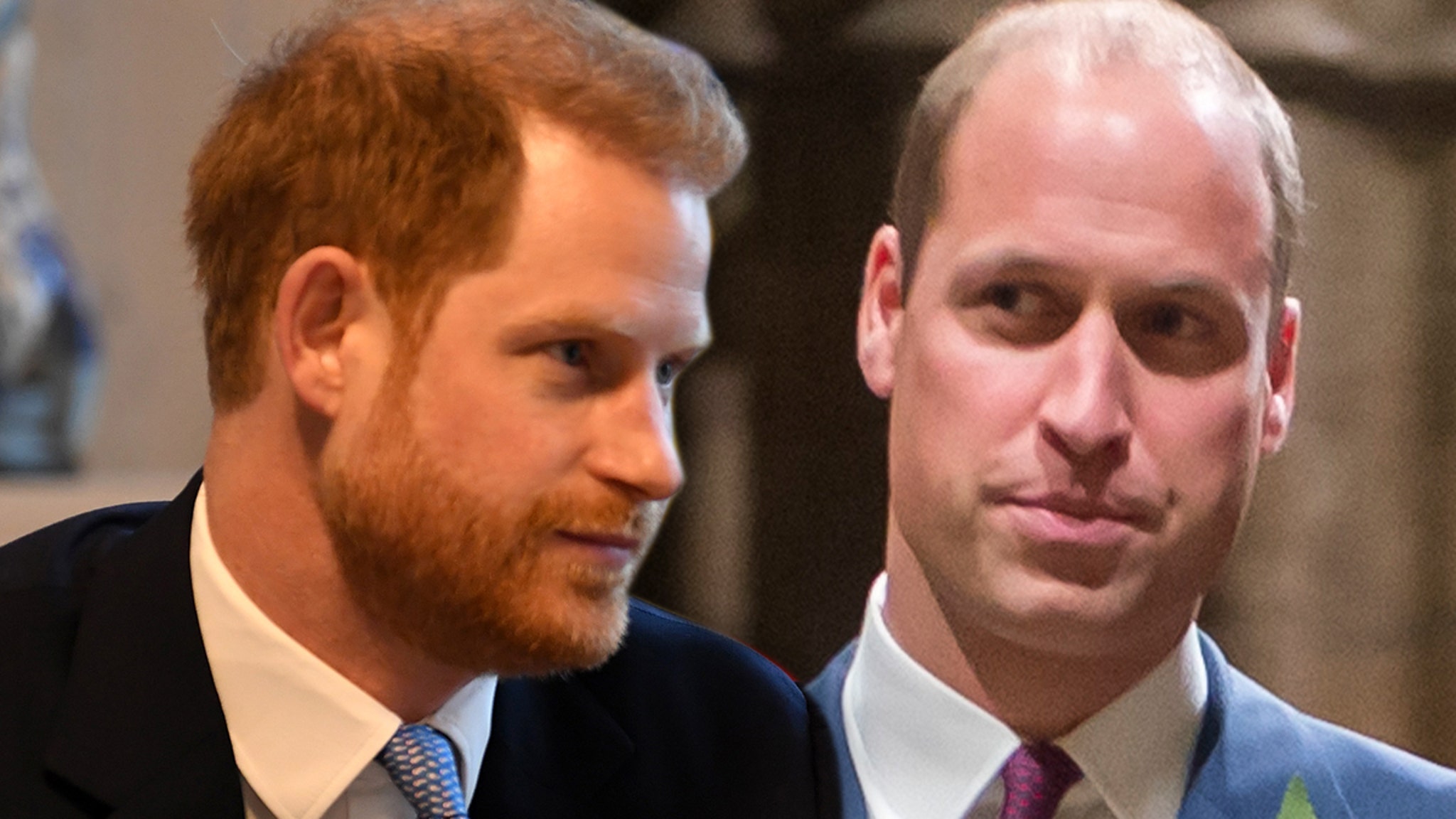 Prince Harry and Prince William are actively squashing a report alleging Prince William’s “bullying attitude” — toward his brother and Meghan Markle — is what’s driving the couple away.

The brothers issued a rare joint statement Monday, saying, “Despite clear denials, a false story ran in a UK newspaper today speculating about the relationship between the Duke of Sussex and the Duke of Cambridge.”

The statement continues … “For brothers who care so deeply about the issues surrounding mental health, the use of inflammatory language in this way is offensive and potentially harmful.”

The story suggested they had a falling out because William hasn’t been friendly toward Meghan, and came on the eve of Queen Elizabeth‘s emergency meeting at her Sandringham Estate. QE2 is holding a summit with Prince Charles, Will and Harry to discuss how the family moves forward after Harry and Meghan’s bombshell announcement they’re stepping down from “senior” royal responsibilities.

The couple revealed their desire to become financially independent and apparently split time between the UK and Canada. It seems their plan is off to a promising start … with Meghan already getting some work in with Disney.

PS4 and Xbox One Sales Plunged Ahead Of 2020 PS5 and Series X Launches
Afroman Tumbles Off Stage, But Saves His Pimp Cup
Henry Rollins Cast as the Voice of Tri-Klops in Netflix’s He-Man Reboot
Osundairo Brothers ‘Praying for Jussie’ to ‘Finally Tell the Truth’
Pokemon GO Shadow Eggs Found In Datamine | Screen Rant