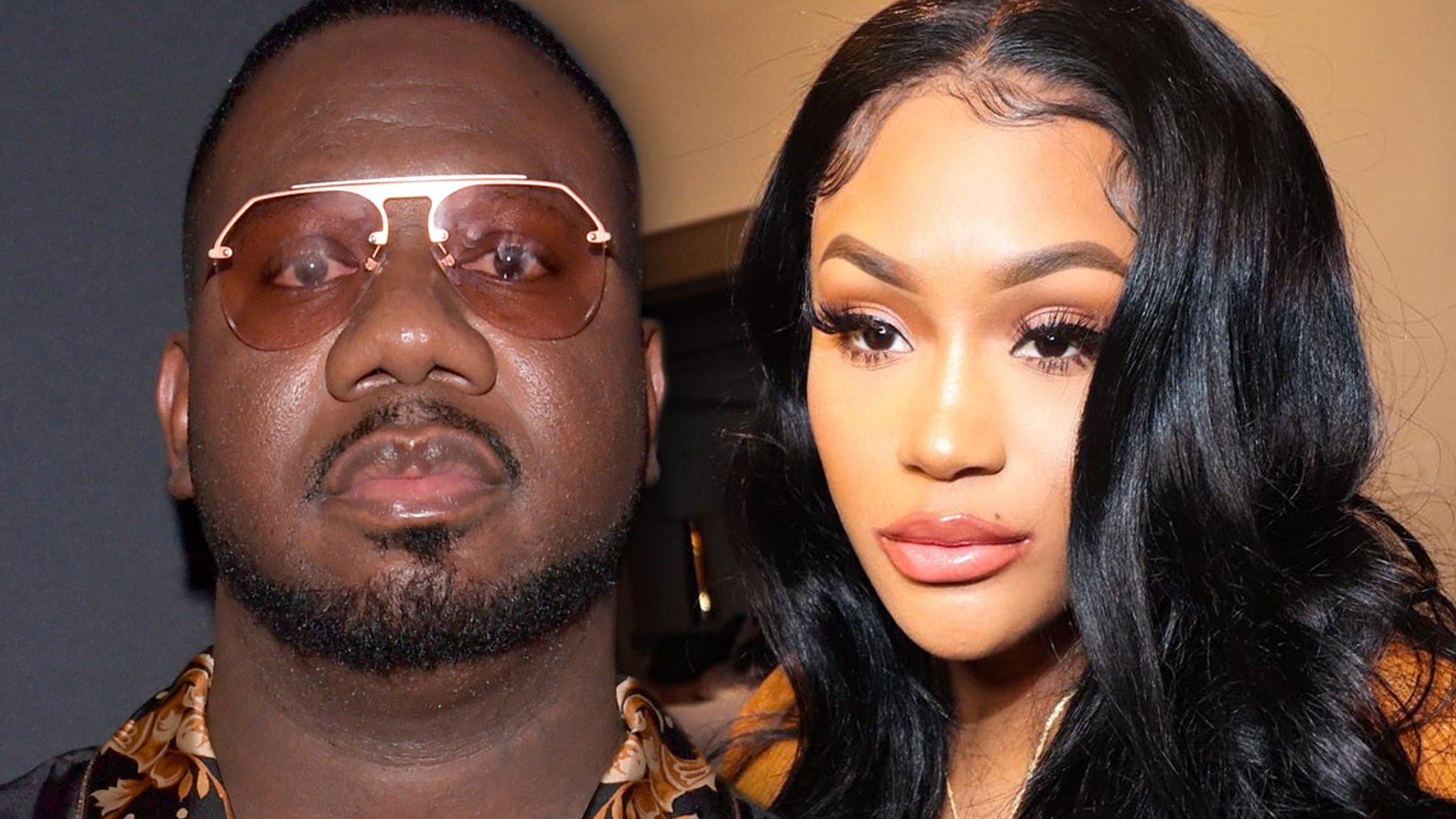 Lira Galore is a liar, and a forgetful one at that, according to Quality Control CEO “Pee” Thomas … who’s firing back at his baby mama’s claims he’s abusive and an unfit father.

First off, “Pee” flat-out denies Lira’s allegations he was physically abusive to her a handful of times … including while she was pregnant with their baby girl. Further, he says Lira’s motives for suing him and making the abuse claims are suspect … and he points to his track record of caring for 8-month-old Khaleesi.

In docs, obtained by TMZ, “Pee” says, “It must be questioned as to why she allowed him unsupervised visitation with the parties’ daughter and waited so long to file this monetary claim.”

Also, in denying the abuse allegations, “Pee” claims he’s been the victim of Lira’s rage. According to the docs, he claims Lira was “physically violent towards him” when she was abusing various drugs.

TMZ broke the story … Lira filed a $15 million lawsuit against Thomas, accusing him of the abuse. She included photos of her alleged injuries suffered at his hands.

Lira’s not backing down .. in fact, she’s also filed a motion of her own, asking the judge to force “Pee” to pay for her attorney. She says she’s already racked up a $19k tab, and wants $20k right now from the record exec behind Migos and Cardi B.

The judge has not ruled on that motion yet.