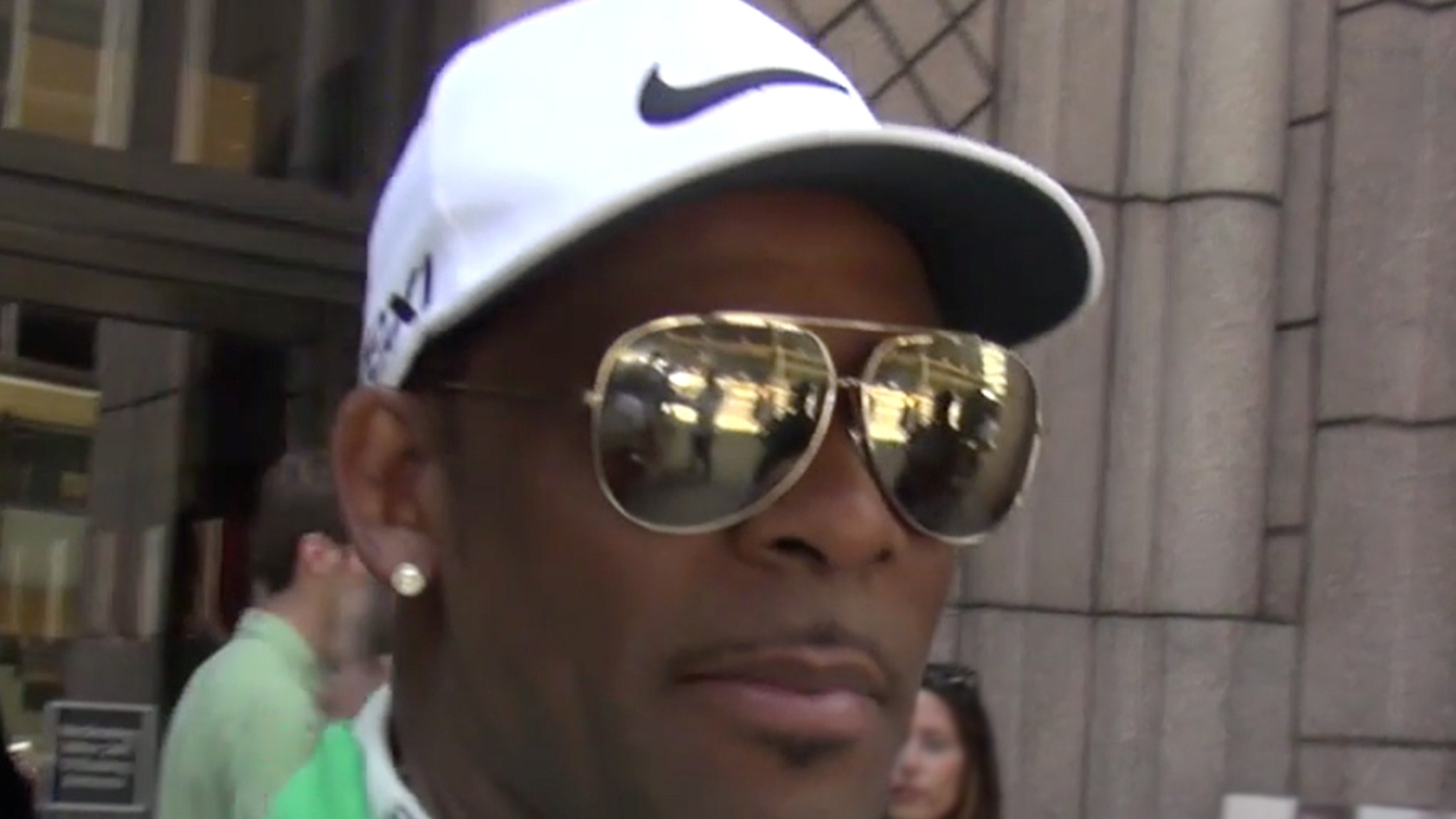 R. Kelly has no shame … he’s making yet another plea to the judge to let him out of jail, but this time he claims he has proof he’s vulnerable to COVID-19.

The disgraced singer’s lawyer filed docs, obtained by TMZ, asking the judge to release his client pending his trial and claiming the Bureau of Prisons failed to disclose Kelly’s medical tests from March showing he is “likely diabetic.”

In docs, Kelly’s lawyer also claims the singer has high cholesterol and high blood pressure … further putting him in a vulnerable position if he contracts the deadly coronavirus while penned up at MCC Chicago.

The judge has not yet made a decision on whether to release Kelly. TMZ broke the story … he swung and missed TWICE last month. During Kelly’s first attempt, the judge denied him saying, among other things, the singer is a flight risk. Not long after, his team made a second attempt, but again, the judge said no dice.

Normally, they say the third time’s a charm, but R. Kelly’s a different story.