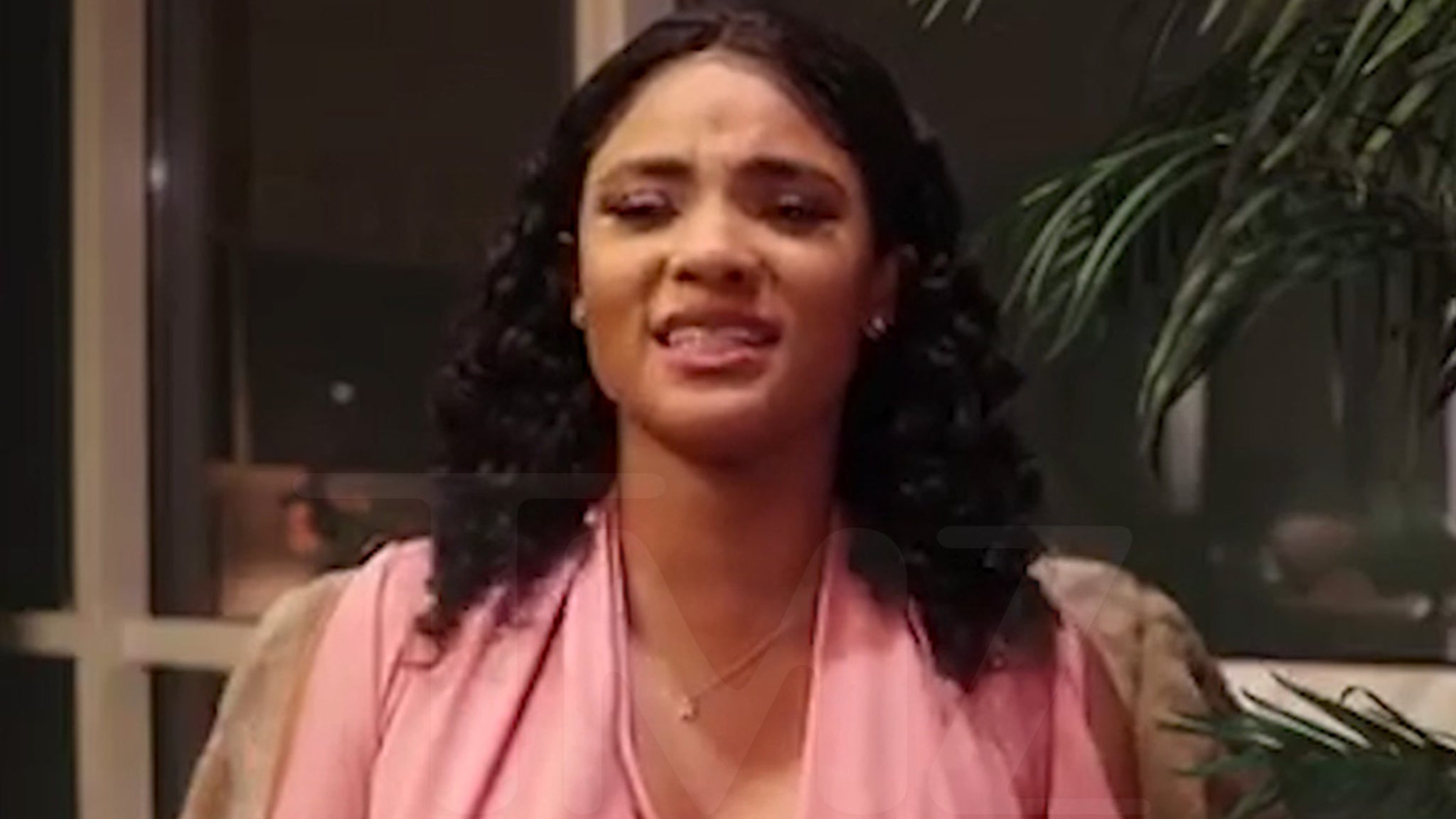 R. Kelly‘s girlfriend is officially breaking her silence with a video that refutes the abuse claims attributed to her on a Patreon account … claims she calls total BS.

Joycelyn Savage says she wants to clear her name following reports she’d turned on Kelly by posting dirty deets about their relationship on the paysite, Patreon. She says she had nothing to do with the site, and STILL has no plans to assassinate Kelly’s character.

But, in this video we obtained … Joycelyn starts out reading a prepared statement, or, as Kelly’s critics might call it … a script.

As for the claims of abuse, purportedly made in her name on Patreon, she says they were all flat-out false — and she blames an impostor for launching that page, as well as an Instagram account bearing her name.

Joycelyn also reveals the current status of her relationship with Kelly, saying they communicate daily.

It should be noted … lots of people had cast doubt as to the veracity of the Patreon account, including R. Kelly accuser Lisa Van Allen, who explained her rationale to us on “TMZ Live.”

Joycelyn did go off script later in her video statement … adding both she and Azriel Clary are still firmly in Kelly’s corner, although Azriel never appears on camera.

As we reported, Patreon shut down the alleged Joycelyn account after it couldn’t authenticate the owner’s identity.

R. Kelly, meanwhile, is still behind bars … and dealing with multiple federal and state sexual abuse cases, but Joycelyn says she still sees him regularly.