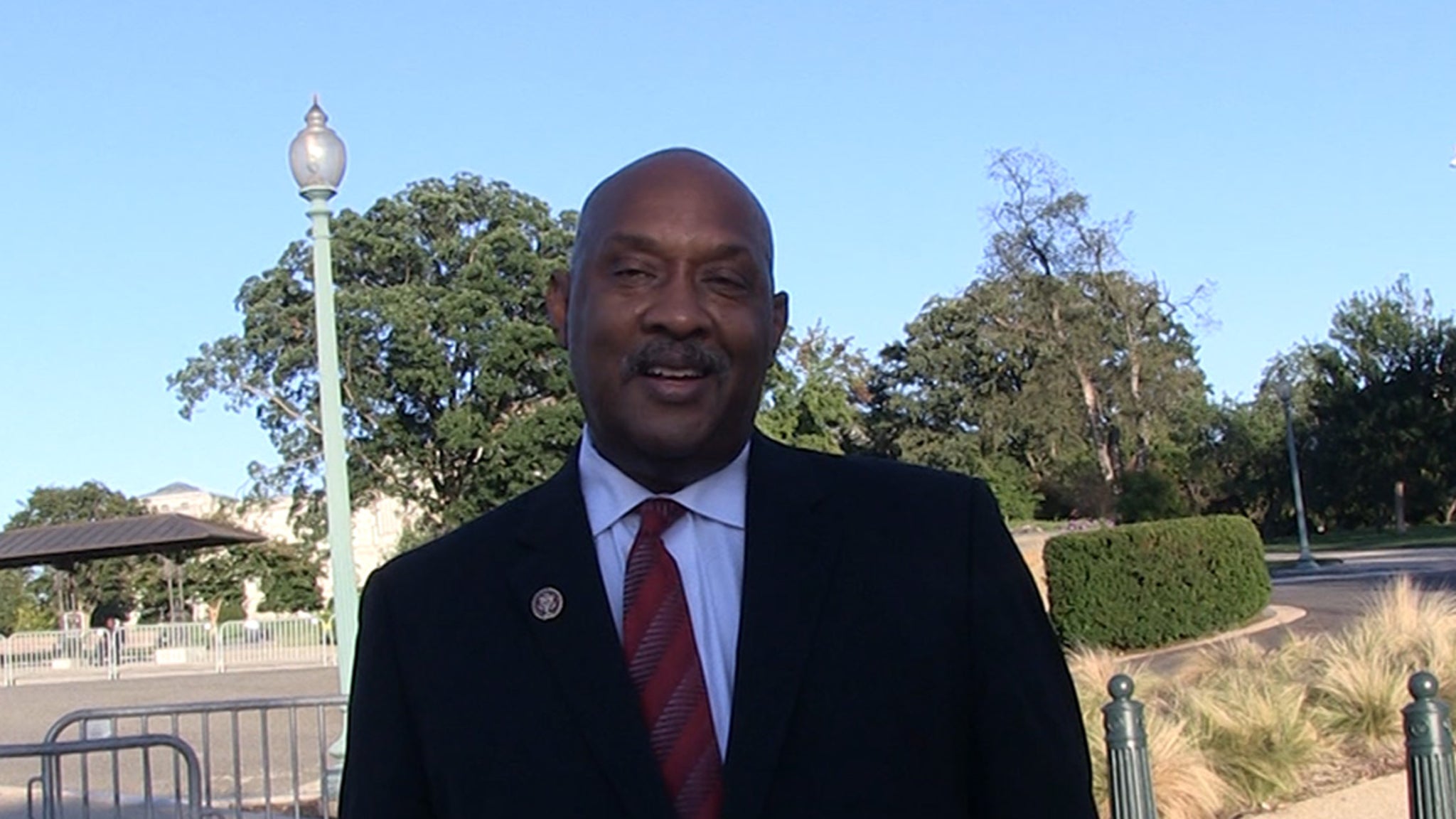 Congressman Dwight Evans says President Trump was out of line with his jab at Philadelphia, and thinks that lashing out is gonna backfire on him come Election Day.

The U.S. Representative went to bat for his home district — which includes West Philly — when we got him in D.C. Wednesday. Evans blasted Trump for disrespecting the City of Brotherly Love during the debate by saying, “Bad things happen in Philadelphia.”

Trump was specifically talking about an alleged poll watchers controversy when he made the comment, but Rep. Evans believes the dig goes deeper than that … and shows POTUS doesn’t value Ben Franklin‘s home turf.

The Congressman also claims Trump has zero support in Philadelphia as it is, and suggests the Prez might have sealed his fate in the entire Commonwealth of Pennsylvania with the diss.

As for Philadelphians … it seems they’re embracing Trump’s hate, even as his campaign threatens to sue the city over allegations poll watchers were banned.

Meanwhile, Evans himself is firing back with a Trump jab of his own.