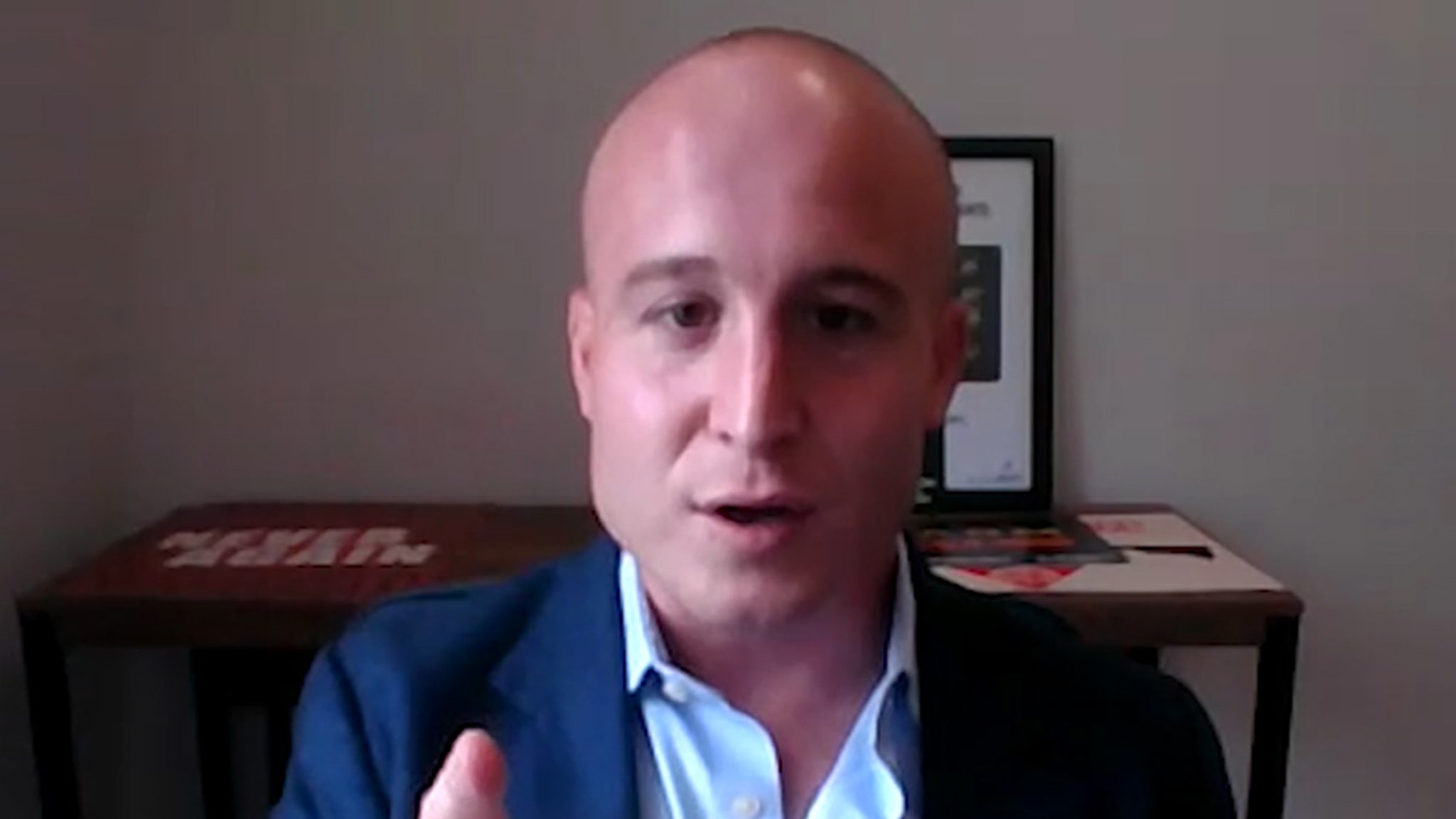 “Just sell the damn team and shut up!”

That’s U.S. Congressman Max Rose clapping back at NY Knicks owner James Dolan after the billionaire donated money to his political opponent … after Rose called for Dolan to sell the team!!

It’s a feud that escalated quickly right here on TMZ Sports — and it’s only getting nastier.

Rose — a decorated war veteran and lifelong Knicks fan — told us he’s sick and tired of watching the Knicks suck … and publicly called for Dolan to sell the damn team already!

According to the NY Post, Dolan sent an email to friends bashing Rose and trying to rally support for Malliotakis.

“Max Rose thinks he can make our team and my ownership his political platform,” Dolan said in the email obtained by The Post.

“I need to let him know that we will not stand for this. The best way to do this is to help his opponent. He is in a tight race for the US Congress in Staten Island. … Please join me in helping Nicole defeat Max Rose for Congress.”

So, we called up Rep. Rose … and yeah, he had some thoughts!

“Well, we all know that Jim Dolan has the Midas Touch … so I’m not exactly too concerned here. Look, I didn’t make it political, he did! My message was simple: for the good of New York City to make the Knicks great again — sell the damn team!”

“Think about what’s been happening in the 21st century. On an aggregate basis, the Knicks have the worst record in the NBA and nonetheless, they have spent the most! What more signs do you need that this guy has been a world failure?”

“They’ve gone through over 10 coaches, a massive amount of executive staffs, trading players left and right. The only constant has been Jim Dolan. So, let’s sell! This has been a tough year but in 2021, New York can turn the corner. Jim Dolan sell, we can say goodbye to Bill De Blasio and we can finally beat this pandemic.”

There’s more … Rose also brings up Dolan’s beef with NYK great Charles Oakley and warns Dolan, “I will not be silenced.”

In other words, if Dolan hated the other video … this is REALLY gonna piss him off.