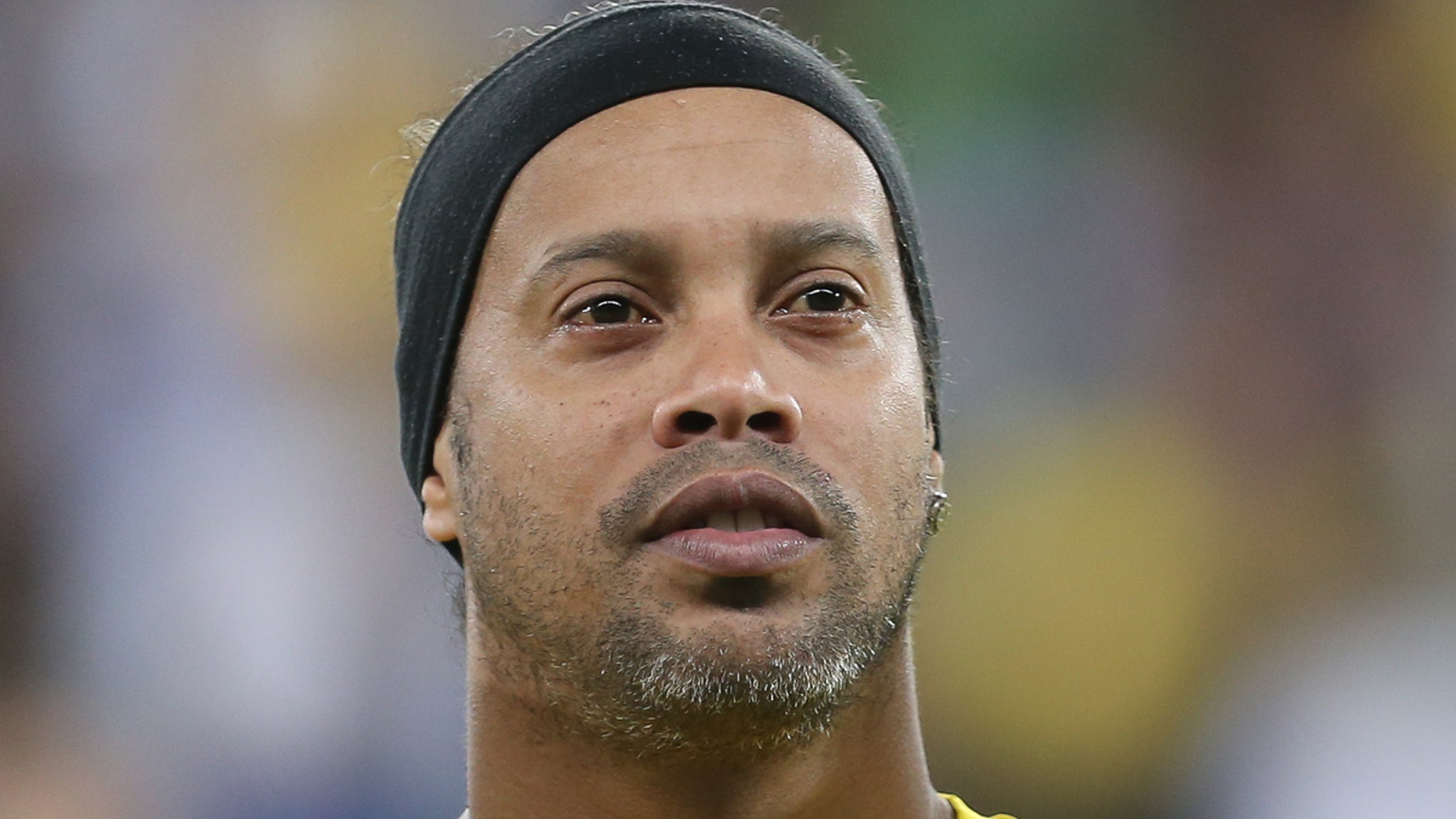 Life behind bars ain’t too bad for Ronaldinho … the soccer legend joined a prison league futbol tournament last week — and reportedly won a pig for dominating the games!!

If ya missed it … the 39-year-old Brazilian has been locked away in Paraguay prison after officials say he entered the country using a fake passport.

Dinho has been at the facility for about two weeks … but he’s clearly making the most of it — because the dude joined a soccer league with other inmates and CRUSHED it.

Videos and pictures surfaced of the former Ballon d’Or winner out on the asphalt with the guys … and according to witnesses, his teams had no trouble piling up wins.

In fact, reports say Ronaldinho and his squad not only got a cool trophy for all the Ws … they even earned a prized pig for the championship!!

It’s a pretty cool moment for Ronaldinho, considering the circumstances … but it doesn’t seem anyone’s too worried about a lengthy stay behind bars for the former soccer superstar.

His attorneys have reportedly called the whole passport incident a misunderstanding … saying Ronaldinho didn’t know the documents were fake.

Ronaldinho — who had traveled to the country for a charity event — is reportedly facing up to 6 months in prison.