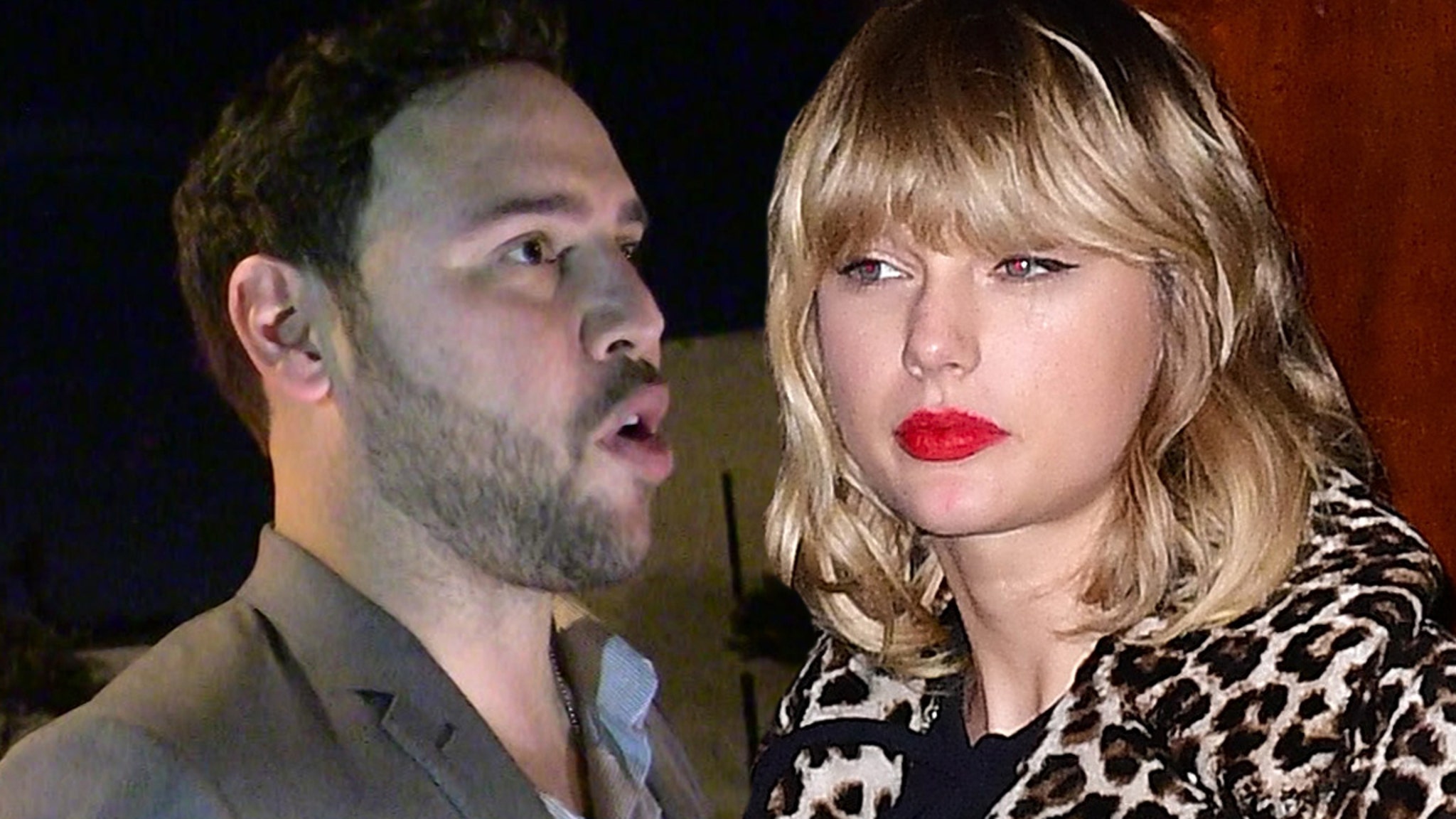 Scooter Braun says Taylor Swift‘s attacks on him and the Big Machine Records label have thrown his entire family into extreme peril, and the death threats have become so intense he’s going public, pleading with Taylor to sit down with him and resolve their conflict.

Scooter posted his statement in the middle of the night after something clearly happened. He noted there have been numerous death threats directed at his family, but something even more ominous and imminent caused him to break his silence … “I came home tonight to find my wife had received a phone call threatening the safety of our children ..”

He posted one threat, which is chilling …”Hi, why don’t you just die with your children??? I will buy a gun tmr and them shoot you allin the head.”

Scooter then addresses Taylor directly, sayinig “I assume this was not your intention but it is important that you understand that your words carry a tremendous amount of weight and that your message can be interpreted by some in different ways.”

He goes on to extend an olive branch, asking Taylor to sit down, wherever she wants, and resolve their beef.  He says he and Big Machine never tried to block her from singing anything at Sunday’s AMAs, but then he said this … “While I am frustrated with your accusations and respectfully disagree with many of your statements, it is important that I am clear — no artist should ever feel cornered or bullied.  I have spent my entire career in service of creatives and artists, never the other way around.”

But finally there’s something of a parting shot … “Many have told me that a meeting will never happen as this is not about truth or resolution but instead a narrative for you.  I am hopeful this is not the case.”