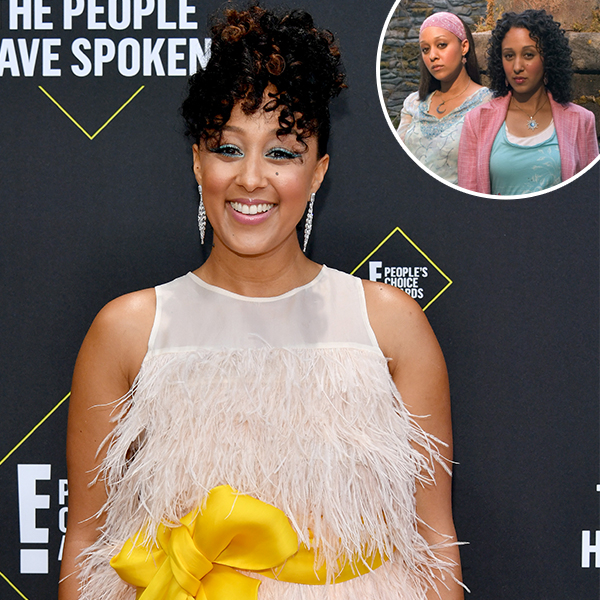 Feeling nostalgic, Tamera also revealed that she’s wanted to revisit other films that the famous sisters have starred in. Among them is the 2000 film Seventeen Again, which featured Tamera, Tia and their younger brother Tahj Mowry.

“I’ve been wanting to do a Twitches 3 for a very long time,” she expressed. “I wanted to do a Seventeen Again 2. How awesome would that be to have the three of us working together again. Tahj, me, Tia. It’s bound to happen.”

Back in 2011, the Sister, Sister alums opened up about sharing the stage each other in an interview with Vibe, telling the outlet that they’re grateful to have one another.

“Having Tamera with me in this business was always a help,” Tia shared. “Because when I wondered if I would ever get another job again she understood what I was going through. And we would help to build each others’ confidence levels.”