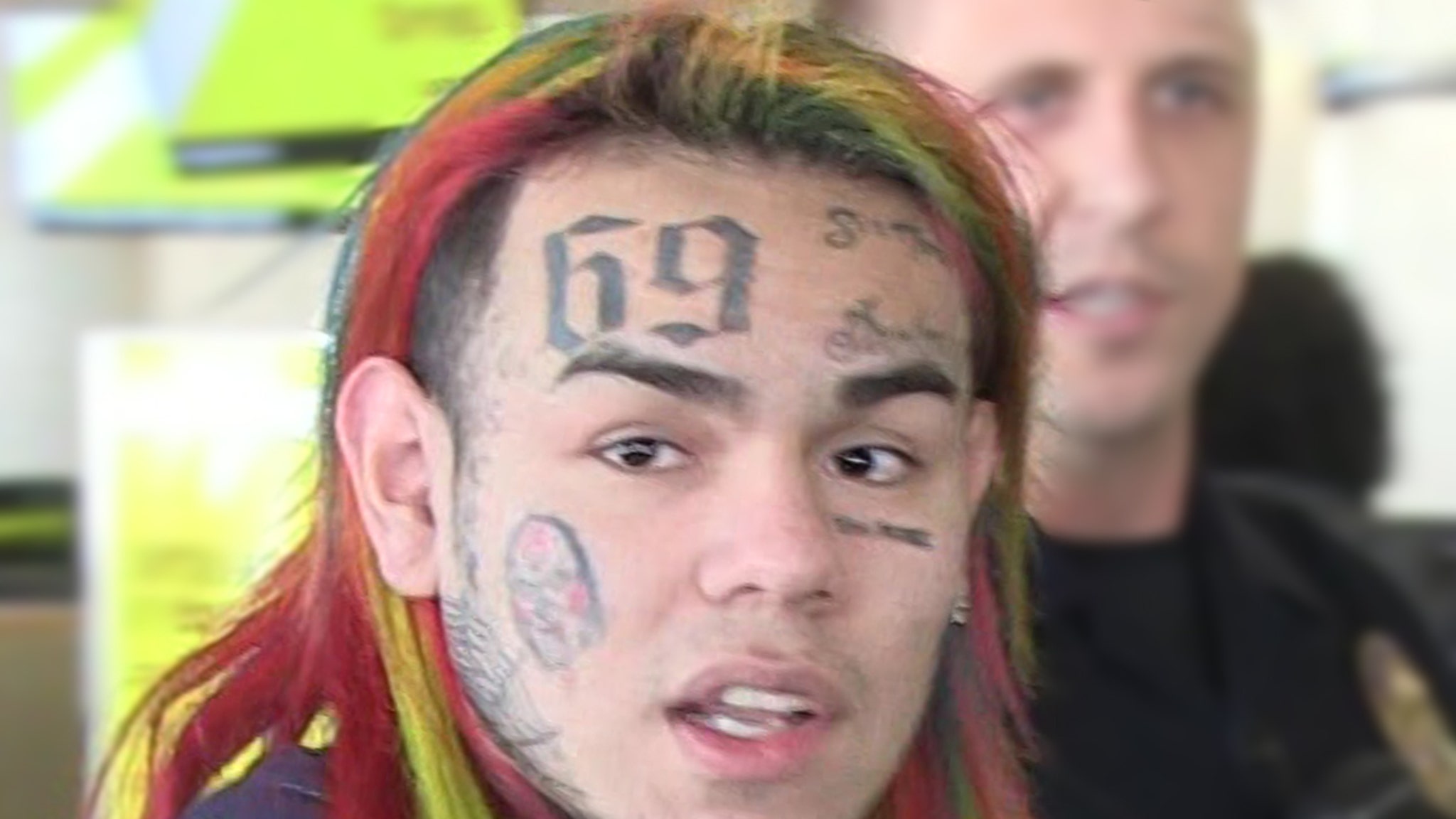 Tekashi 6ix9ine sees the light at the end of the tunnel, but before he can be truly free, he’s gotta give back to the community … and he wants to make sure he survives it.

T69’s attorney, Lance Lazzaro, tells us his client will be released from home confinement by Saturday — which will allow him to move into the next phase of his sentence … community service. We’re told 6ix9ine hasn’t done a single hour since he’s been stuck at home.

Now that he’ll be able to get out again … Lance says there’s a new problem his legal team is circling — namely, where the hell to put the guy so he can complete 300 hours of community service.

It’s gonna take him a while to complete that, and his team’s concern is Tekashi could be a sitting duck for anyone seeking revenge … while he’s doing good to make good on his sentence.

Luckily for him … Lance and co. are already making arrangements to keep their client safe. One of the ways they plan to do that is by asking Tekashi’s probation officer to let him do his time at a highly secured facility, like a VA hospital or even a learning institution of some kind.

Anywhere where there’s lots of people and maybe even armed guards and/or cops around would be the ticket in their eyes.

We’re told Lance feels the probation officer assigned will take these pleas into consideration and act appropriately — otherwise, it could spell trouble for Tekashi.

Besides his community service, the rapper also has to pay a $35k fine, but considering the deals he’s already secured … that’s the easy part.

FBI Seize Guns from Jake Paul’s Home, Raid Involves Scottsdale Protests
This Tough as Nails Sneak Peek Is a Real-Life Nightmare for Anyone Afraid of Heights
The Biggest Differences Between The Umbrella Academy Season 2 and the Comic Books
What Is the Sparrow Academy? Here’s What Happened at the End of Umbrella Academy Season 2
‘American Ninja Warrior’ Champ Charged with Child Sex Crimes, Dropped by NBC