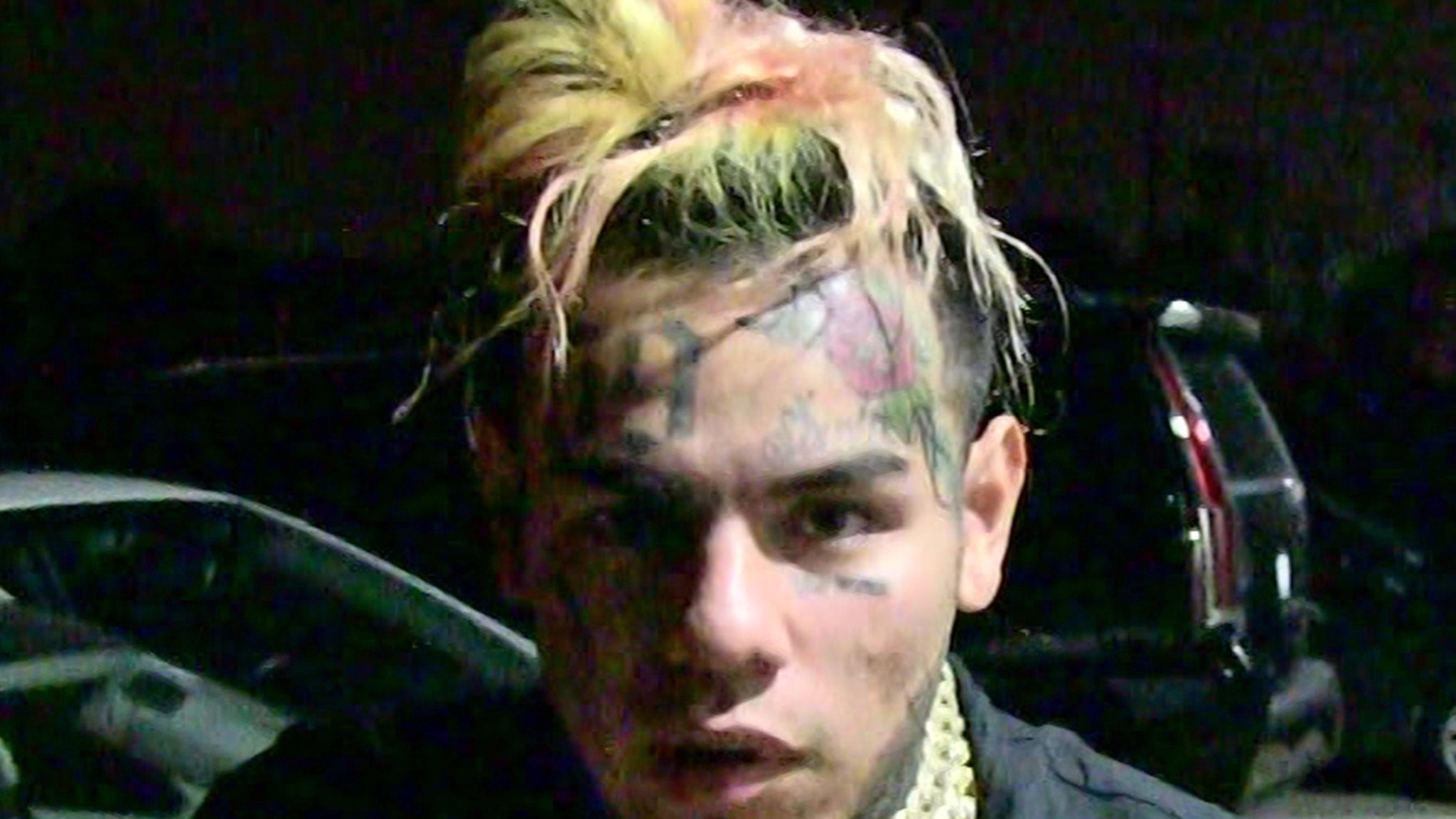 Tekashi 6ix9ine is being sued by a guy who says the rapper jacked his vocals to hype up a track right from the 0:01 mark … and the proof seems to be online right now.

An artist named Yung Gordon filed suit against T69, his label 10K Projects and others claiming he recorded a radio drop — a short audio recording used at the beginning of songs to plug a station, company or artist — for an org. called Take Money Promotions … which he insists contacted him in 2016 with the request. Yung Gordon says he happily obliged.

Waiting for your permission to load Spotify track.

According to the docs, obtained by TMZ, Gordon claims a couple years later … Tekashi dropped a song called “Stoopid,” which he says featured his 9-second drop — something he claims he was never asked about, let alone signed off on through Tekashi or TMP.

Now, Gordon says some versions of the song that have since been published to different streaming platforms have actually ditched his drop. Others, however, haven’t … according to the docs. Case in point, per Gordon, is the current ‘Stoopid’ music vid on YouTube.

The video opens with a guy saying what Gordon claims to have recorded in his lawsuit … “You already know, it be the boy Yung Gordon // You rockin’ with Take Money Promotions // Aye Take Money Promotions, give ’em that new s*** no foo s***. Let’s go!!” The TMP plug goes on for about 20 seconds, and blends into the start of Tekashi’s song.

‘Stoopid’ has gone on to rack up over 180 million views and countless streams, meaning it’s made a significant amount of money. Gordon wants a cut of that — he’s asking a judge for damages, and for all ‘Stoopid’ recordings using his voice to be yanked immediately.