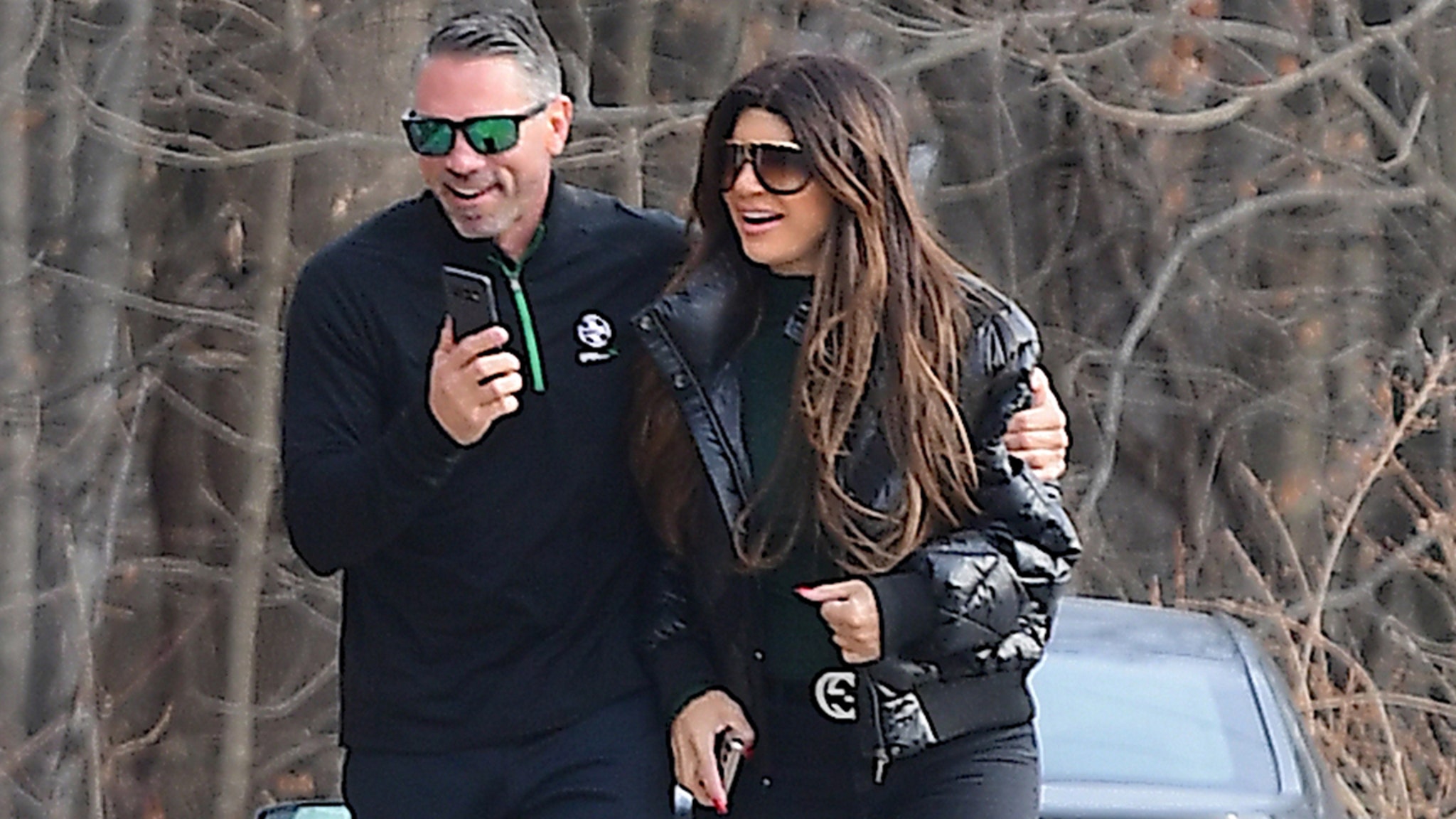 Teresa Giudice is cozying up to a new man after breaking things off with her husband, Joe — but the question now … is this just friendly, or signs of a new match?

The ‘Real Housewives’ star was spotted walking into a breakfast joint Saturday morning in NJ with a hunky guy by her side the whole time. And, by that we literally mean he had her wrapped up close as they made their way in to eat …  laughing all the way.

The flirtatious touching didn’t end there … Teresa and this fella were seen hugging a couple times during their outing, and she was hanging off his arm as well as they stood outside.

Now, the one thing they didn’t do was kiss … which would’ve all but confirmed she’s moved on from Joe. And, yes, this might’ve just been friends palling around … not unheard of.

To us, though, it appears like these two are more than just friends — and if that’s the case, you can’t really blame TG. In the wake of splitting up, word has it Joe’s already been on a few dates himself in the motherland … so obviously, it’s NBD if Teresa did the same.

One big consideration though … how would the kids react to a new man in the house??? Time will tell, we suppose.