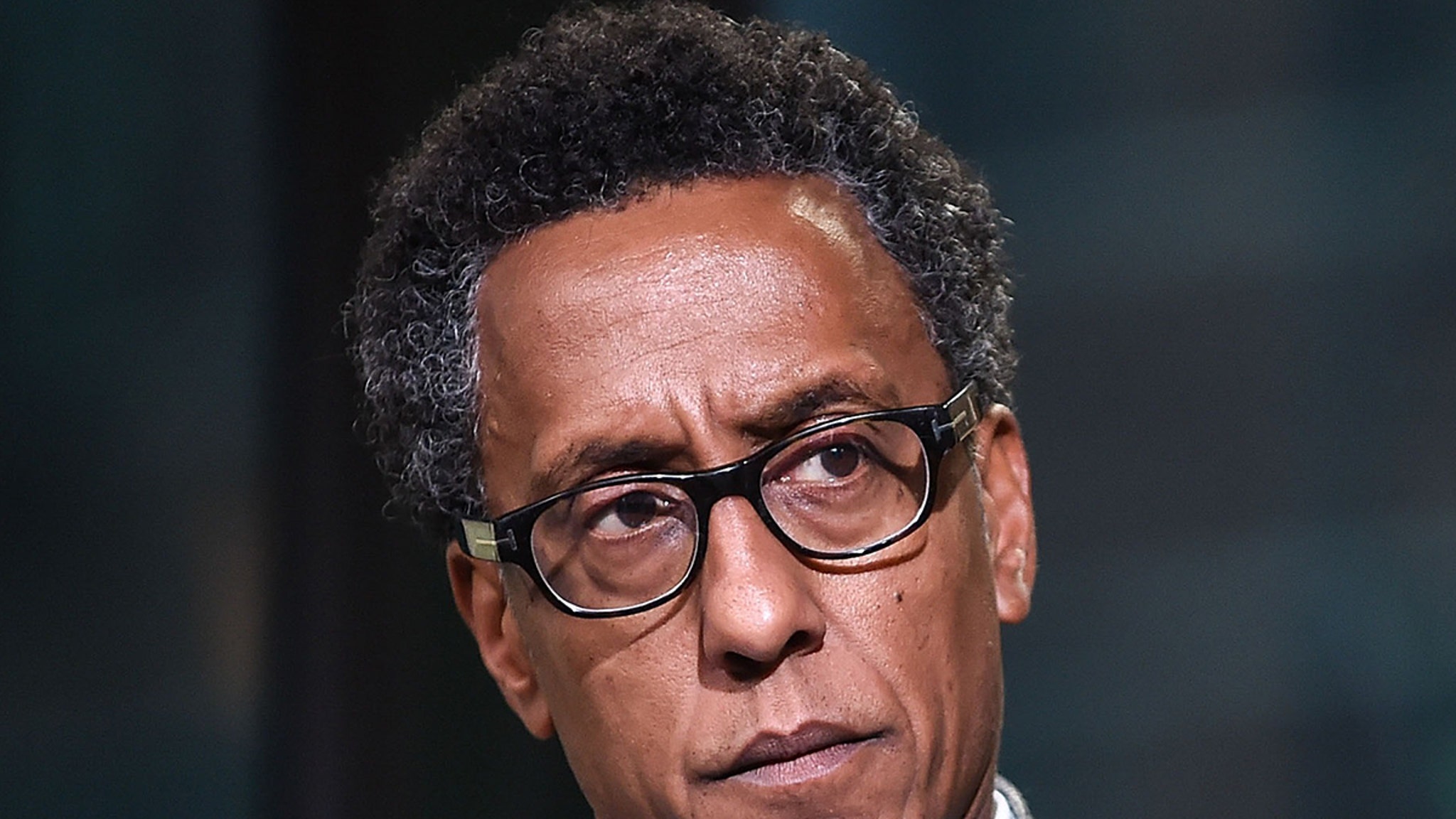 Andre Royo — best known for his role as “Bubbles” on “The Wire” — is about to live life in the single lane, his wife’s filing for divorce after 22 years of marriage.

The actor’s wife, Jane Choi, filed the divorce petition in L.A. County Superior Court to end the marriage, citing irreconcilable differences … this according to docs obtained by TMZ. She lists the date of separation as December 5, 2019. They were married on November 21, 1997.

It seems this divorce case has all the makings of a smooth sailing — they have 1 daughter together but she’s not a minor. Jane also checked the box blocking the court from awarding either of them spousal support.

Andre’s got TONS of TV and film credits … most notably during his 5 seasons on the hit HBO series. He’s also appeared on “Fringe,” “Party Down” and “How to Make It in America.” He also appeared as Thirsty Rawlings on “Empire” … playing Terrence Howard‘s character’s attorney.