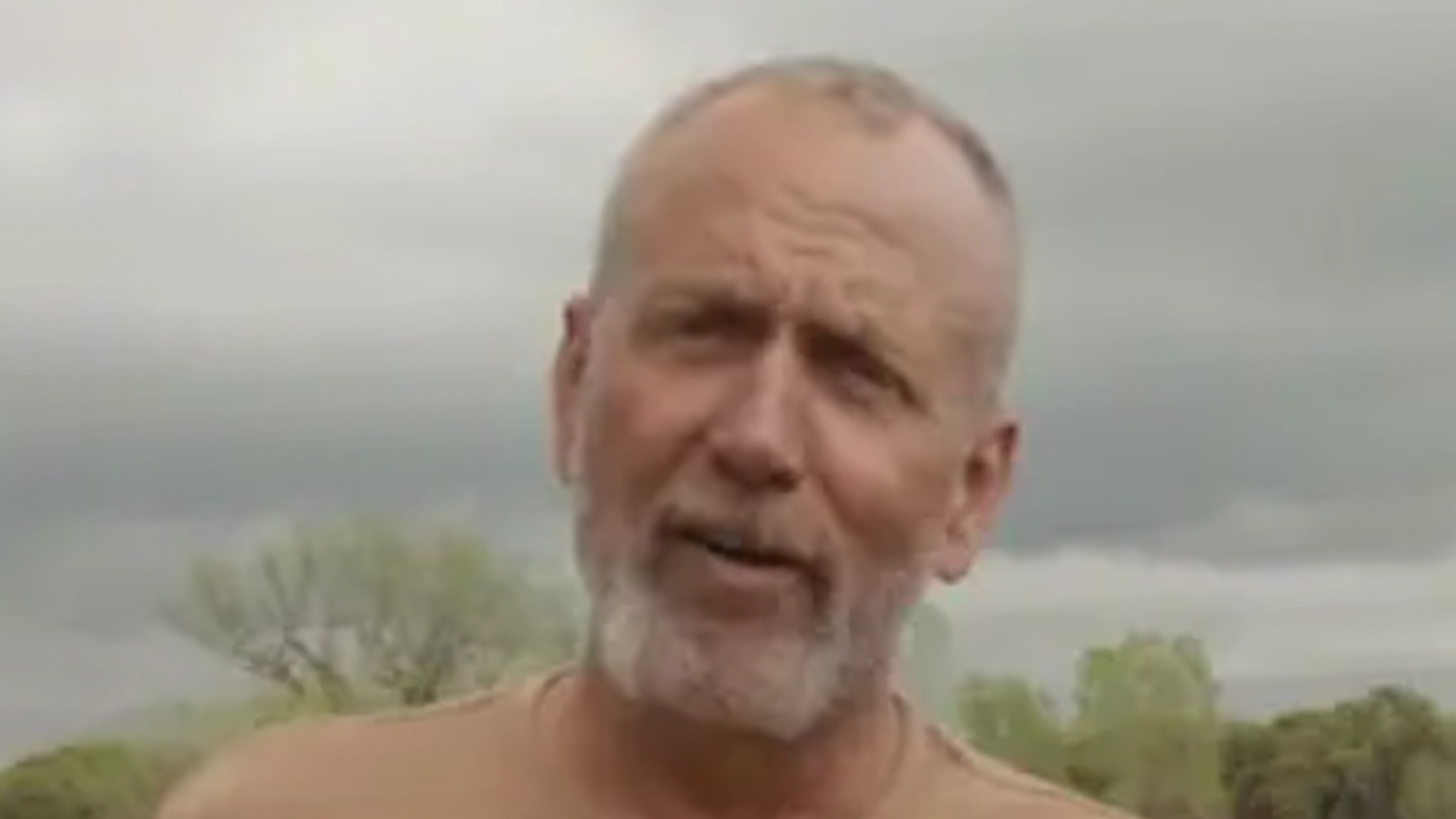 Tim Stark — known as one of the players in the exotic animal world on ‘Tiger King’ — has been found in contempt of a court order in a strange case involving … you guessed it, zoo animals.

According to legal docs … the court ordered all of the animals belonging to Stark’s Wildlife in Need organization in Indiana to be removed last week by the Indianapolis Zoological Society.

Problem is … many of those animals have gone missing since the court’s order, and now Stark’s accused of masterminding the effort to stash them.

Stark “voiced his strong desire in open court to re-locate the animals in his own way” … according to the judge’s contempt order. As a result, the judge ordered him “immediately remanded to the custody of the Marion County Sheriff.”

We reached out to the Sheriff for more details … no word back so far.

According to local reports … 33 animals worth an estimated $170k were discovered missing over a series of days, but Stark alleged they may have been taken by people visiting his property.