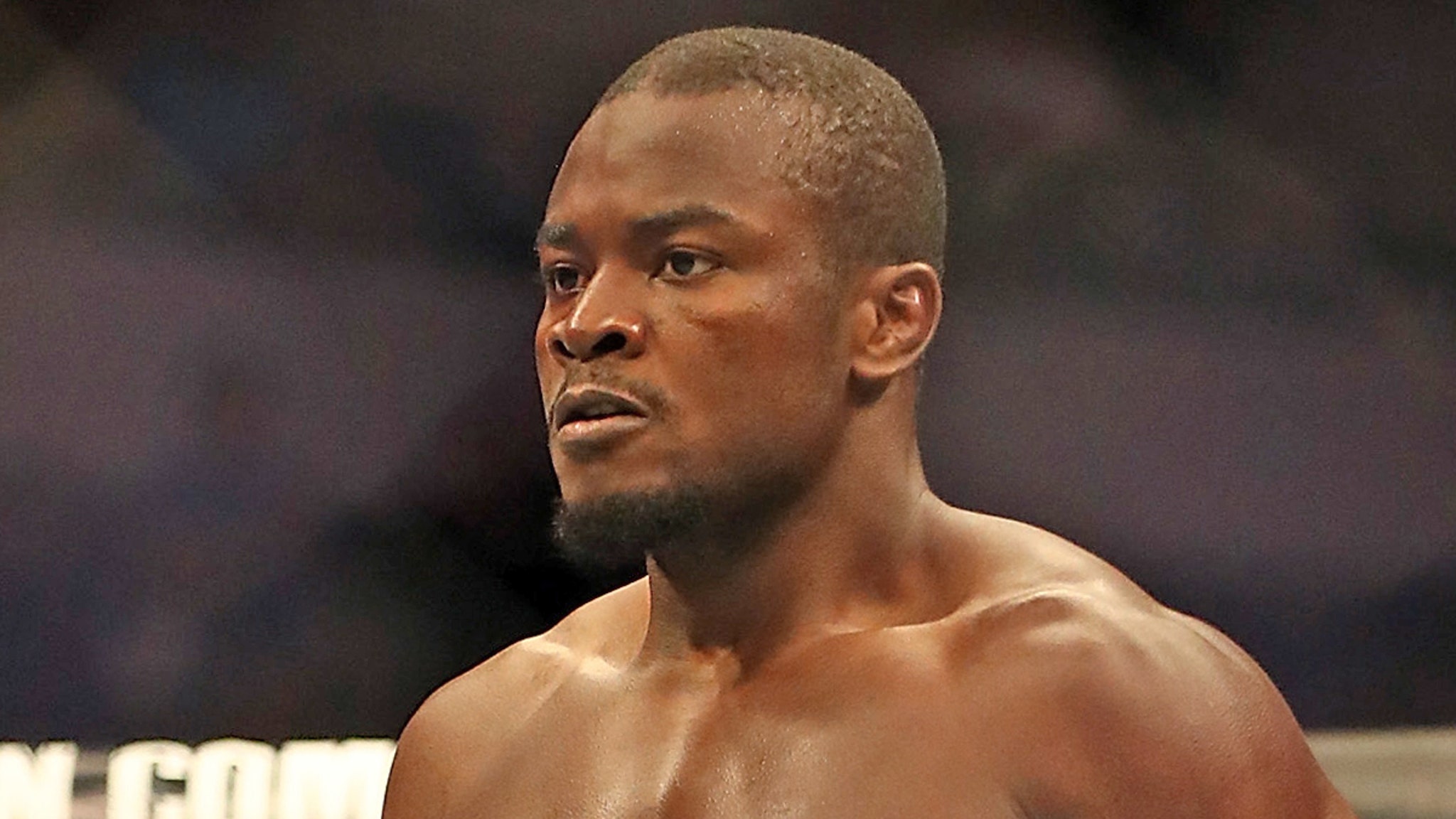 Abdul Razak Alhassan — a budding MMA star who scored a crazy knockout at UFC 228 in Sept. 2018 — was just found not guilty in his sexual assault case … TMZ Sports has confirmed.

Alhassan was facing two charges after he was accused of raping two women inside a Saginaw, Texas home back in March 2018.

The two alleged victims claim they were partying at a bar in Forth Worth (where Alhassan worked as a bouncer) … when the UFC fighter brought them back to one of their homes and sexually assaulted them.

Alhassan maintained his innocence throughout the case … and after a trial this week, a district attorney spokesperson confirmed to us a jury found the 34-year-old not guilty on both charges.

Alhassan’s attorney, Brandon Barnett, told theScore’s Nick Baldwin after the verdict… “Razak has been waiting for this day for two years. He’s been ready to go to court and clear his name of these charges”

“We’re thankful that we got a really good jury who saw the evidence for what it was.”