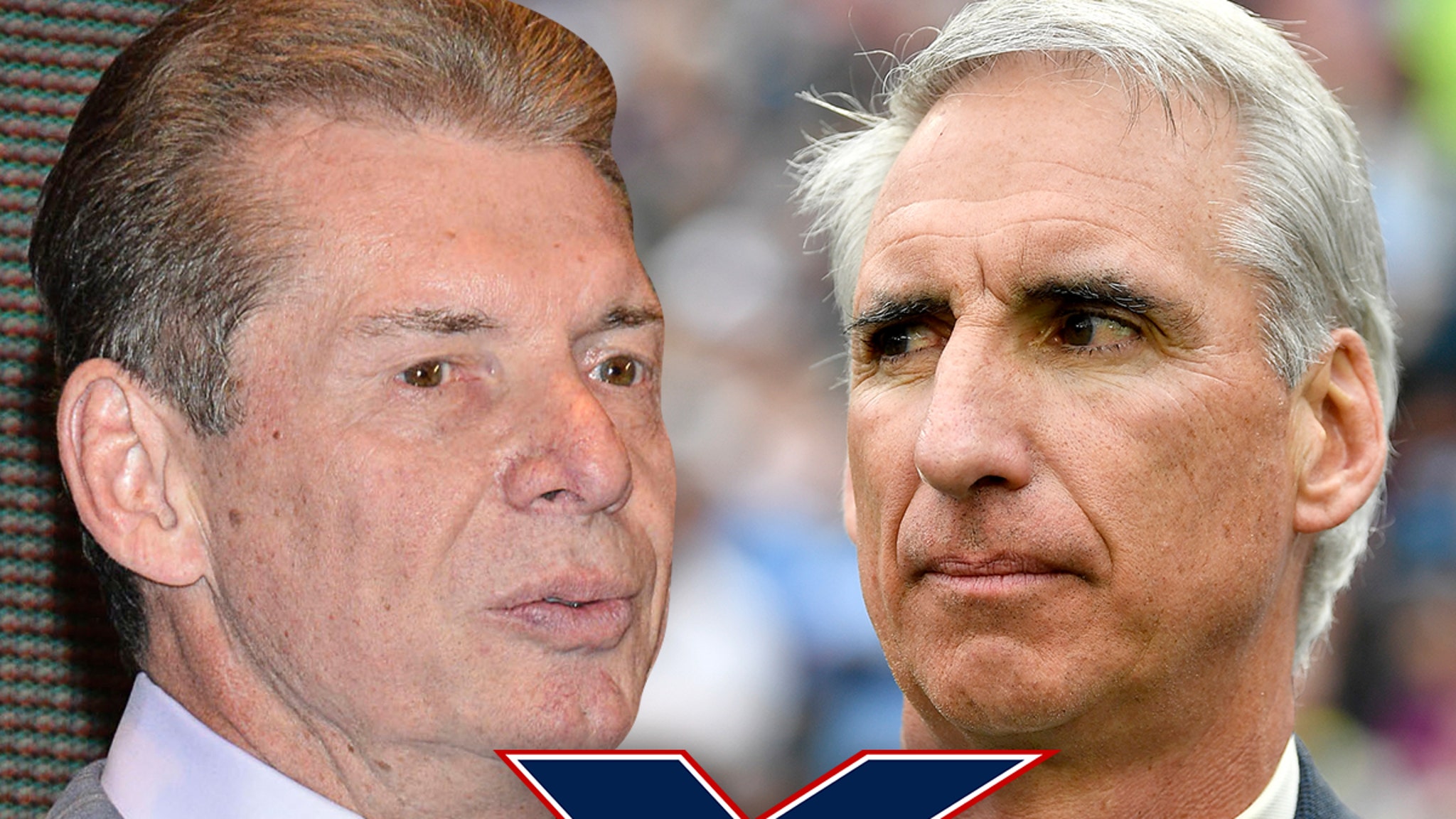 Vince McMahon claims ex-XFL commissioner Oliver Luck “abandoned” his duties when the COVID-19 pandemic broke out in March … and that’s one of the main reasons Vince fired him, according to court documents.

Remember, Oliver Luck sued Vince McMahon back in April, claiming he was wrongfully terminated from his role as the commish and CEO of the XFL on April 9.

In his initial court docs, Luck redacted many of the details behind his allegations.

But now, Vince’s attorney has filed his own court docs spelling out the reasons McMahon axed Luck. The details have now been made public.

First, McMahon claims Luck “effectively abandoned his responsibilities” on March 13 by shutting down the XFL offices in Connecticut … and instead, working from home in Indiana.

McMahon claims Luck failed to “devote substantially all of his business time to his XFL duties as required by the contract.”

By the way, Callaway had previously been suspended by the NFL for violating the league’s substance-abuse policy. McMahon claims he ordered Luck to cut Callaway immediately — but Luck refused.

Luck’s argument, according to court docs, is that Callaway didn’t violate the XFL’s personal conduct policy.

Third, McMahon claims Luck misused an XFL-issued iPhone — using the phone for personal reasons when it was supposed to be exclusively used for work.

For his part, Luck claims McMahon’s allegations are bogus and he’s digging in his heels on the argument he was wrongfully terminated.

As for the COVID-19 allegation, Luck claims he simply couldn’t return to Connecticut because the state had implemented a stay-at-home order on March 20, and he adhered by the mandate.

Luck claims he did everything he could to continue doing his job while sheltering-in-place.

Luck is demanding $23.8 million in salary and damages. He had signed a 5-year contract in 2018 with a $5 million annual salary and a $2 million bonus.

As we previously reported, the XFL closed its doors on April 10, laid off staff and filed for bankruptcy … claiming the COVID-19 pandemic essentially killed the business.