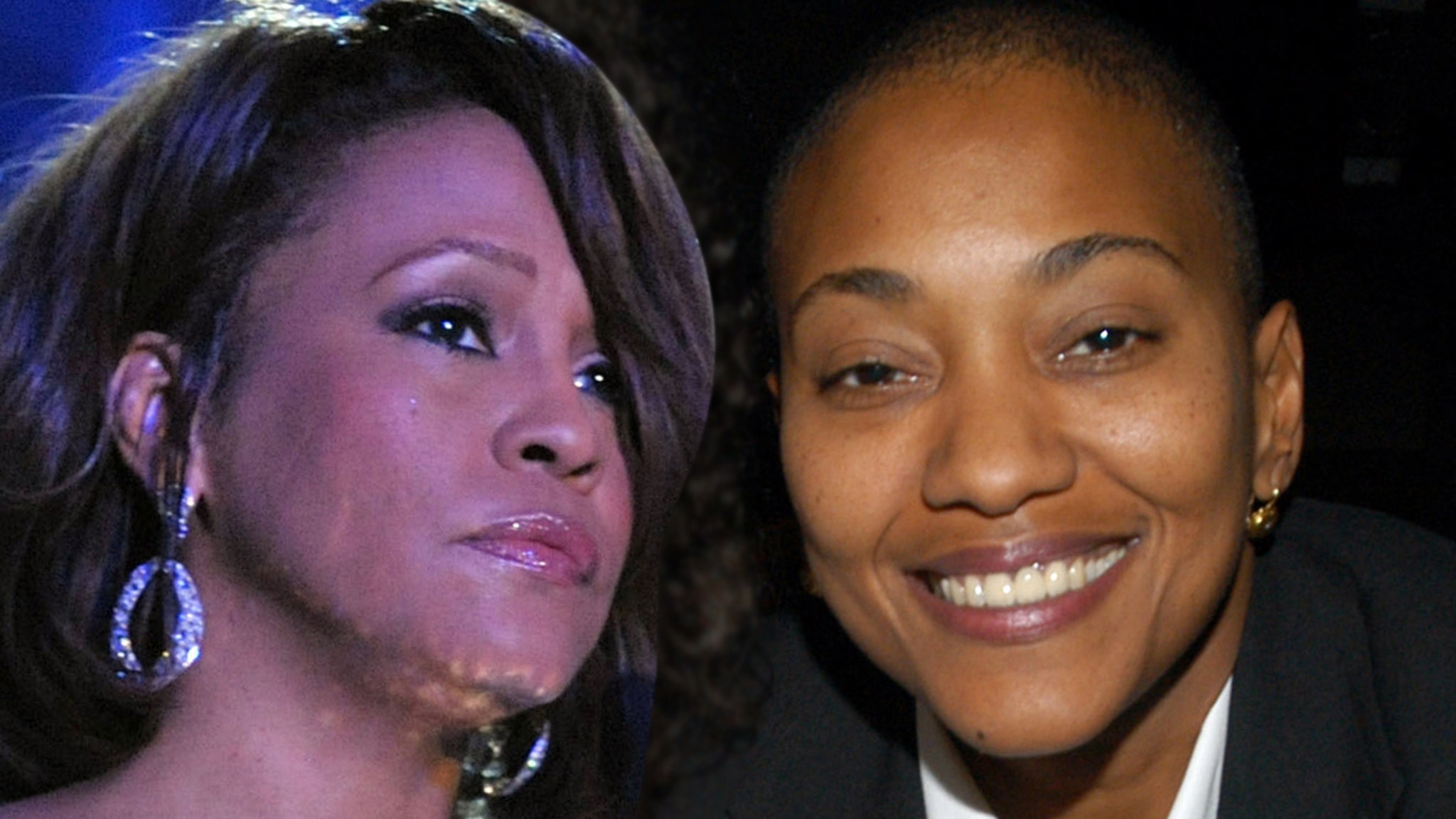 Whitney Houston‘s longtime pal, Robyn Crawford, is now saying what everyone in Whitney’s world knew … she had a physical relationship with the singer.

Robyn — who made the revelation in her new book, “A Song for You: My Life with Whitney Houston” — says she met a then 16-year-old Houston in 1980 at a summer camp, and that their friendship quickly turned physical and romantic.

Robyn told NBC News in a new interview … it started with a kiss, and then eventually went on to sleeping together. Robyn says it wasn’t planned — it’s just something that happened.

Over the next 2 years … Robyn explains Whitney told her they had to stop seeing each other, as she felt it would sink her music career. On top of that, Robyn says there was family pressure.

Here’s what’s crazy … Robyn says Whitney wanted to keep things on the down-low, yet people we’ve spoken with who were close to the singer say she often flaunted her relationship with Robyn in public. One source says he saw them at the Crillon Hotel in Paris, and they were full-on making out in the lobby, with numerous people watching.

Robyn goes on to say Whitney told her that her own mother — a gospel singer — had issue with them being together, saying it wasn’t natural.

Whitney married Bobby Brown and had one child with him — Bobbi Kristina Brown. Whitney died in 2012, and her daughter passed a few years later. As you know, they both eerily died in a bathtub and drugs were involved.

With her book, Robyn says she hopes to shed more light on who Whitney truly was. It comes out on November 12.

Here’s Who Might Be at the Center of Narcos: Mexico Season 3
Film Review: The Night Flier (1997)
Nordstrom Rack’s Clear the Rack Sale February 2020: Your Guide to the Best Deals
Prosecutors Consider James Brown Death Probe, Woman Claims it Was Murder
Psychophony: An Experiment In Evil (2012)