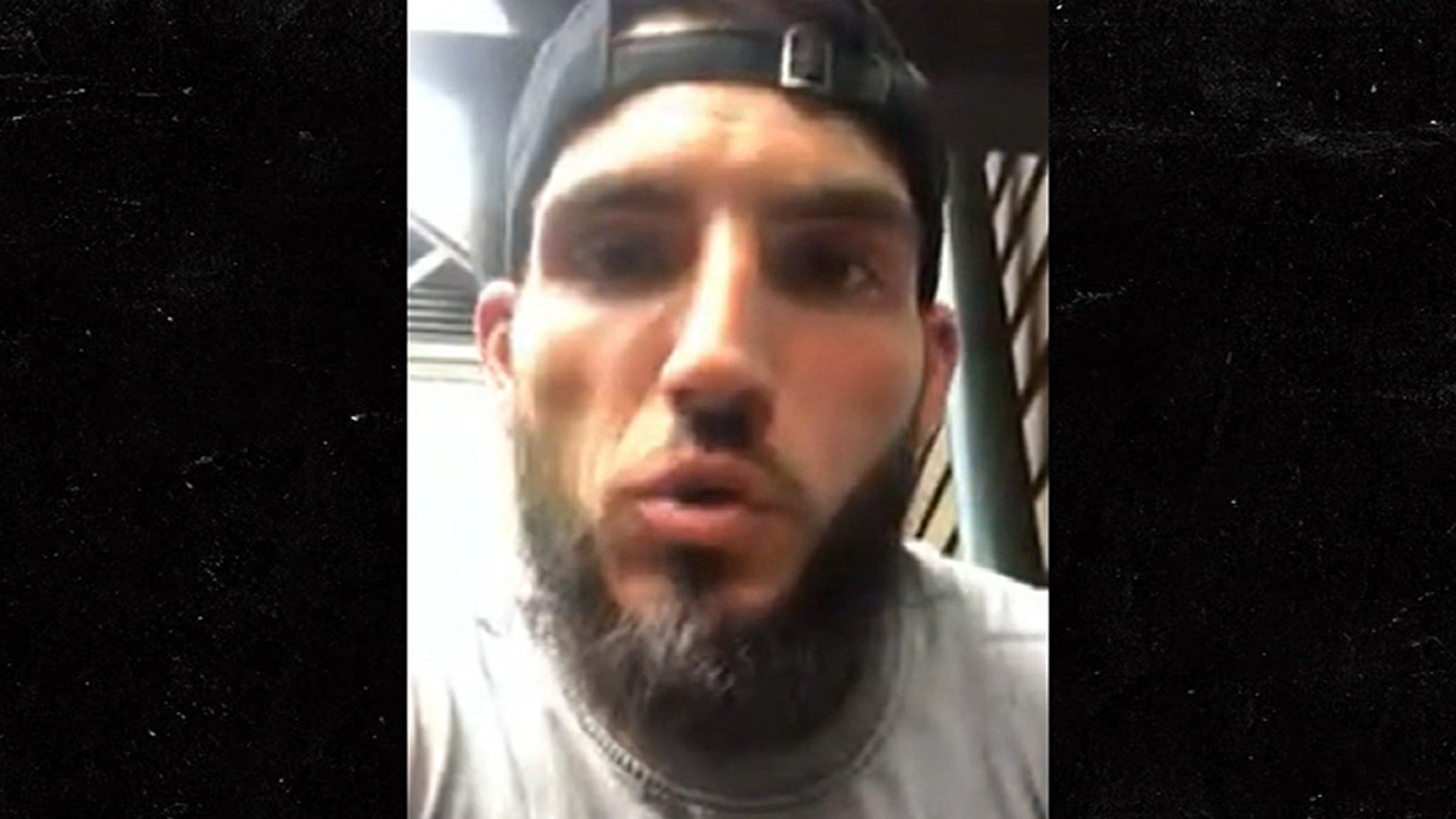 WWE star Johnny Gargano says you are flat out “STUPID” if you think NXT is inferior to Raw and SmackDown … telling TMZ Sports it’s the best wrestling show in the world!!!

We talked to Gargano — one of NXT’s biggest stars — earlier this week … and JG had a message for all the people who sleep on his brand.

“That’s BS. That’s complete garbage, and it’s something that me and a lot of guys have worked to dispel for a very long time,” Gargano told us.

NXT was launched 10 years ago, and started out as a place for WWE to develop talent. However, NXT now has a TV deal, and a bunch of their wrestlers have become massive stars.

It was big news in the pro wrestling world.

In closing, Gargano has a message for anyone who thinks NXT ain’t every bit as good as WWE’s other brands.

“‘Main roster,’ ‘developmental,’ you’re stupid if you use those words. You’re stupid! Quit it!”

Insomniac Countdown Virtual Rave-A-Thon Continues Tonight with Flosstradamus, k?d, & More
Dr. Dre’s The Chronic to Be Archived in Library of Congress
TIGERS ARE NOT AFRAID Available on DVD and DVD/Blu-ray SteelBook on May 5, 2020
New Movies On-Demand: Early Releases Due to COVID-19
What to Watch This Weekend: Our Top Binge Picks for March 28-29