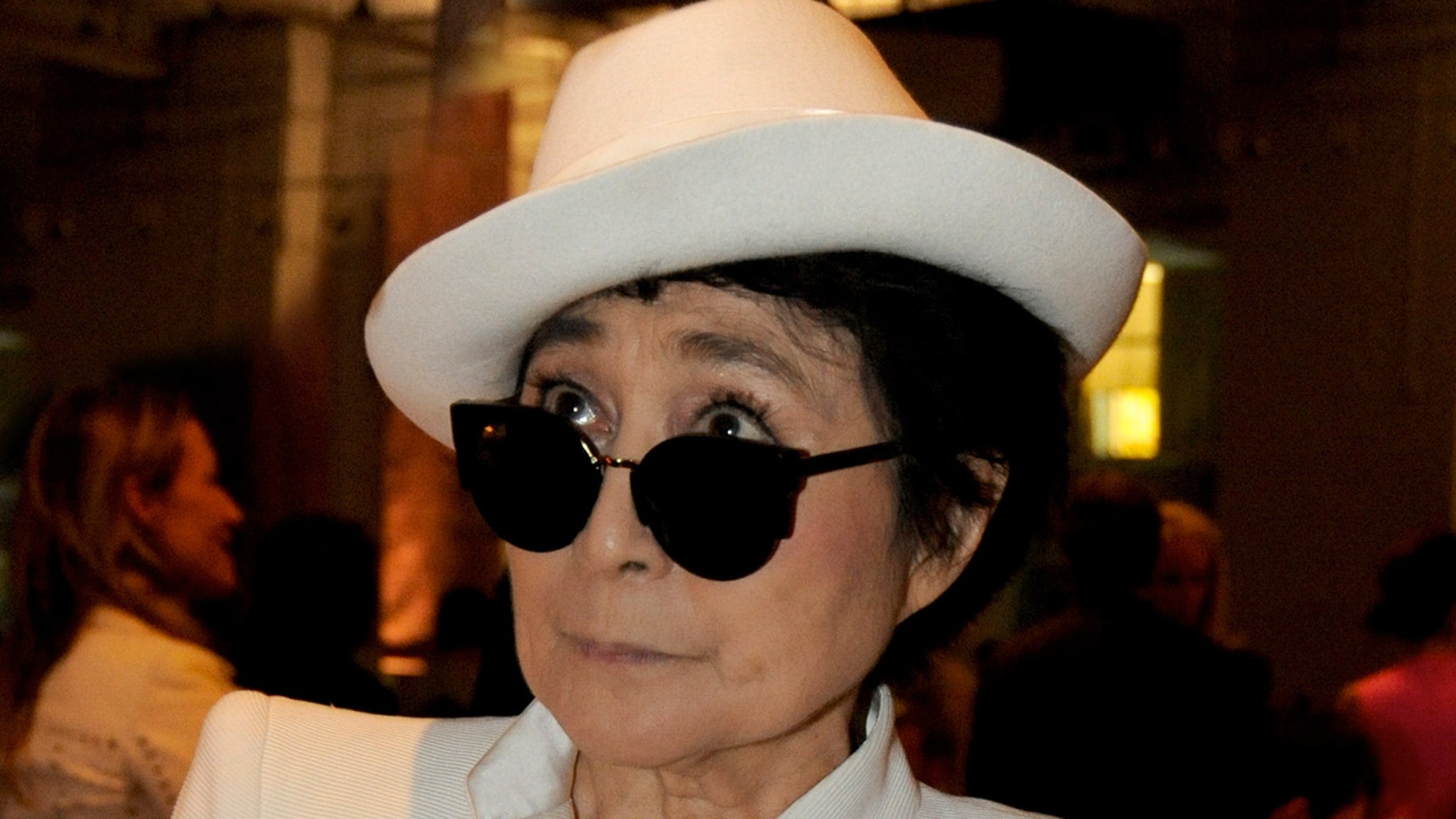 Yoko Ono‘s returning to battle with a former aide of her late husband John Lennon, claiming the guy’s again trying to profit off them, even though he was ordered nearly 20 years ago to knock it off.

According to a new suit — obtained by TMZ — Yoko believes Frederic Seaman blatantly violated a court order when he sat down for a 23-minute interview “flanked by Lennon memorabilia” and discussing topics she says are legally prohibited … like his old book about John.

Yoko and Frederic have been going at it in court for decades. She says Frederic pled guilty to stealing Lennon’s journals back in 1983 but she had to drag him to court again in the late ’90s.

Eventually, Yoko scored a legal victory in 2002 when a court ordered Seaman to stop using their family photos and such to profit off Lennon’s legacy, and she even got an apology from him in open court … so it seemed like it was resolved.

Ono now says he’s back at it and claims Seaman’s recent interview on September 10 proves it. Yoko claims he defied the order by again talking about his employment with John and Yoko, John’s murder, and even worse … his 1991 book, ‘The Last Days of John Lennon.’

Ono says Seaman discussed his intention to revise and reissue an expanded version of his book, which she claims would “willfully and intentionally violate” the injunction laid down against him in 2002.

Yoko’s suing Seaman for copyright infringement over the family photos and breach of contract, and wants at least $150k along with other damages … and for Seaman to stop talking about her and her family.