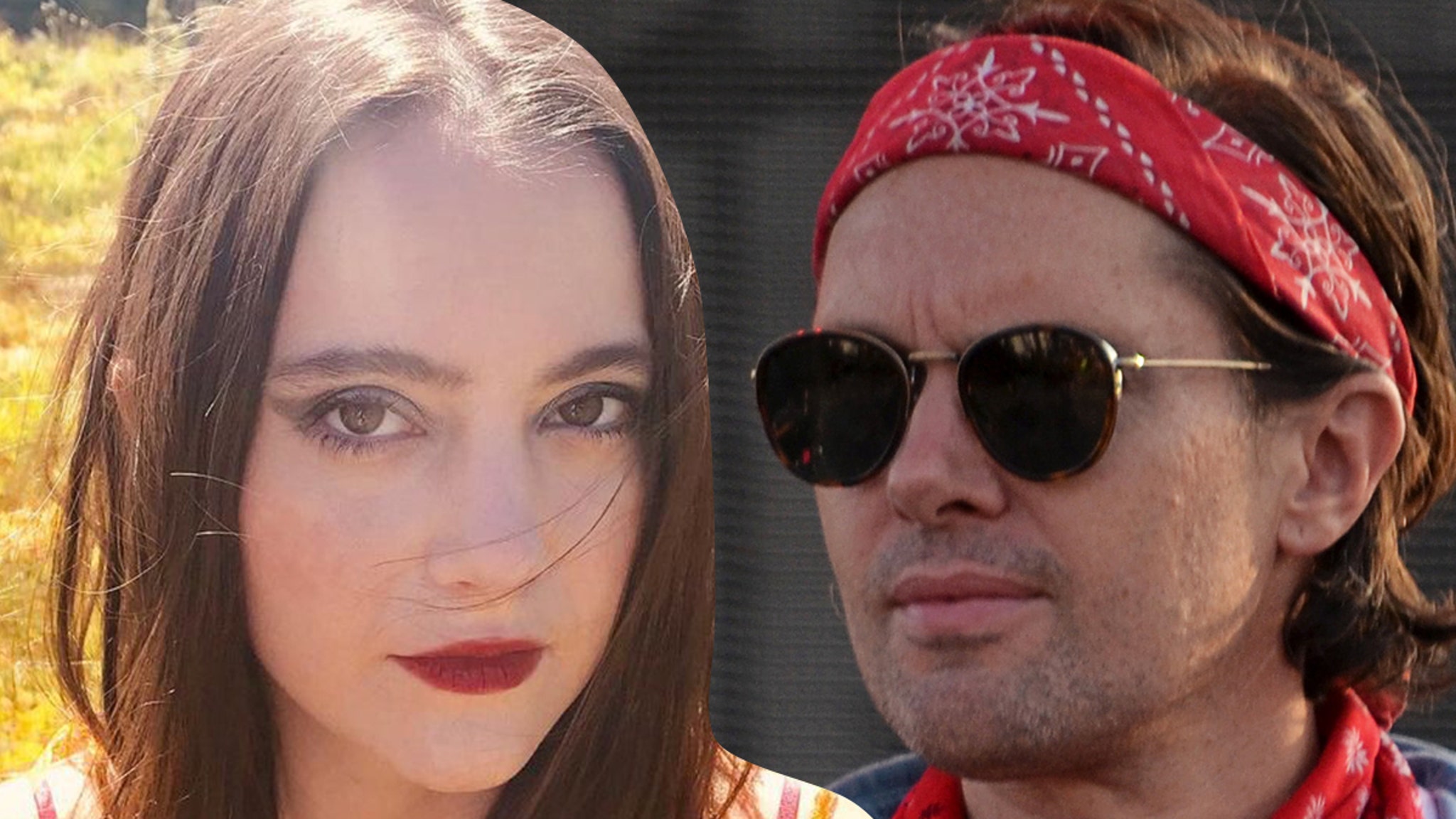 “Zoey 101” star Alexa Nikolas just accused her ex-husband, Michael Milosh, in a new lawsuit of preying on her as a minor, grooming her, sexually assaulting her and manipulating her into marrying him.

In docs, obtained by TMZ, Alexa doesn’t mince words … claiming the lawsuit’s “about a libertine musician who prayed on the innocence of a minor fan to manipulate and coerce her into succumbing to his repeated sexual assaults of her.”

She adds that the Canadian singer-songwriter behind the pop group, Rhye, “utilized his power” and “years of sexual grooming” toward her when she was minor to “manipulate” her into trusting him … which she claims ultimately led her to marrying him in 2012 when she was only 19.

In docs, Alexa says it all started when she reached out to him on MySpace when she was 16 and filming the TV movie, “Children of the Corn.”

Alexa claims she didn’t expect a reply but says Milosh replied almost immediately. He was 33 at the time. She claims their communication quickly became sexually explicit.

She claims they finally met in person right after she turned 18 … when she claims Milosh sexually assaulted her after he “digitally began penetrating [her] in her anus.” She claims she told him to stop but he refused.

Sometime in 2010 or 2011 … Alexa claims he coerced her into allowing him to record them having sex. She claims Milosh then used this audio throughout his entire album “Jetlag” several years later … and claims a portion of the audio was used in the song “Don’t Call It” … where she says she can be heard saying “no” in response to him anally penetrating her.

Alexa claims Milosh eventually convinced her to marry him so he could obtain a green card. They separated in 2016 and before finally getting a divorcing in 2019.

She’s suing for unspecified damages. We’ve reached out to Milosh, so far no word back.