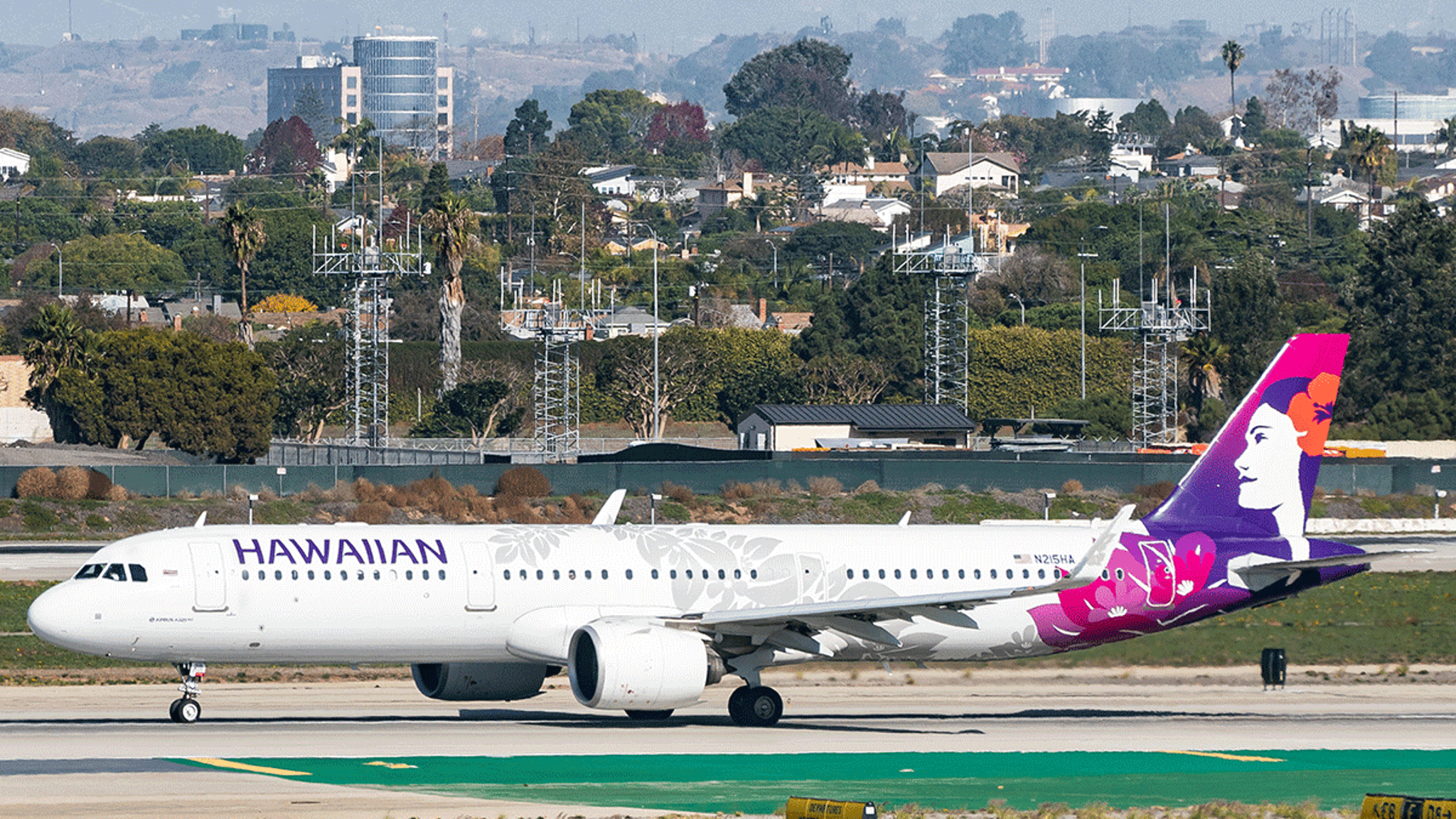 Dozens of people were injured during a Hawaiian Airlines flight that required medical transport of at least 20 individuals — this after several passengers were rocked in the air.

The scary news was announced Sunday and confirmed by the airline themselves. They say HA Flight 35 — which was flying from Phoenix to Honolulu this AM, with 288 people onboard total — experienced major turbulence that reportedly sent people flying every which way, including upwards toward the ceiling.

#Update #Video #Breaking_news
36 people were injured, including 11 seriously, Sunday after a Hawaiian Airlines flight from Phoenix to Honolulu pic.twitter.com/ICGt5evgaH

There are photos and videos circulating online right now that show some of the upper luggage compartments crushed … presumably due to bodies crashing into them.

All in all, 36 people suffered injuries … and 20 needed to be taken to the hospital, with 11 of them being listed in serious condition. There’s video of some of these passengers being attended to on the ground — you can see them in neck braces, getting gurneyed away.

At least 36 people are injured, including 11 seriously after a Hawaiian Airlines flight from Phoenix to Honolulu hits severe turbulence about 30 minutes before landing pic.twitter.com/ena19dE4I4

The plane was obviously able to land in the end, and HA says they’re keeping tabs on everyone affected. They add, “Medical care was provided to several guests & crewmembers at the airport for minor injuries while some were swiftly transported to local hospitals for further care. We are supporting all affected passengers & employees and are continuing to monitor the situation.”

Wear your seatbelt @lmmswg: UPDATE: A look at some of the damage to the ceiling of a Hawaiian Airlines flight from Phoenix to Honolulu that hit severe turbulence shortly before landing.@ MeanHawaii
Abt 36 people were injured, including 11 seriously. pic.twitter.com/mf9JHFF6py

The injuries sound intense, especially for the 11 who were utterly thrashed. They’re described as bruises, lacerations, head injuries and even loss of consciousness for some. EMS workers responded to the incident as a “mass casualty emergency” upon touchdown.

It sounds like the turbulence hit out of nowhere, as some passengers are reported to not have had a chance to sit down and buckle their seatbelts. As for what could’ve possibly been the source of the turbulence — the AP cites meteorologist with the NWS who cites reports of thunderstorms in the area that could’ve affected the Hawaiian Airlines flight path.