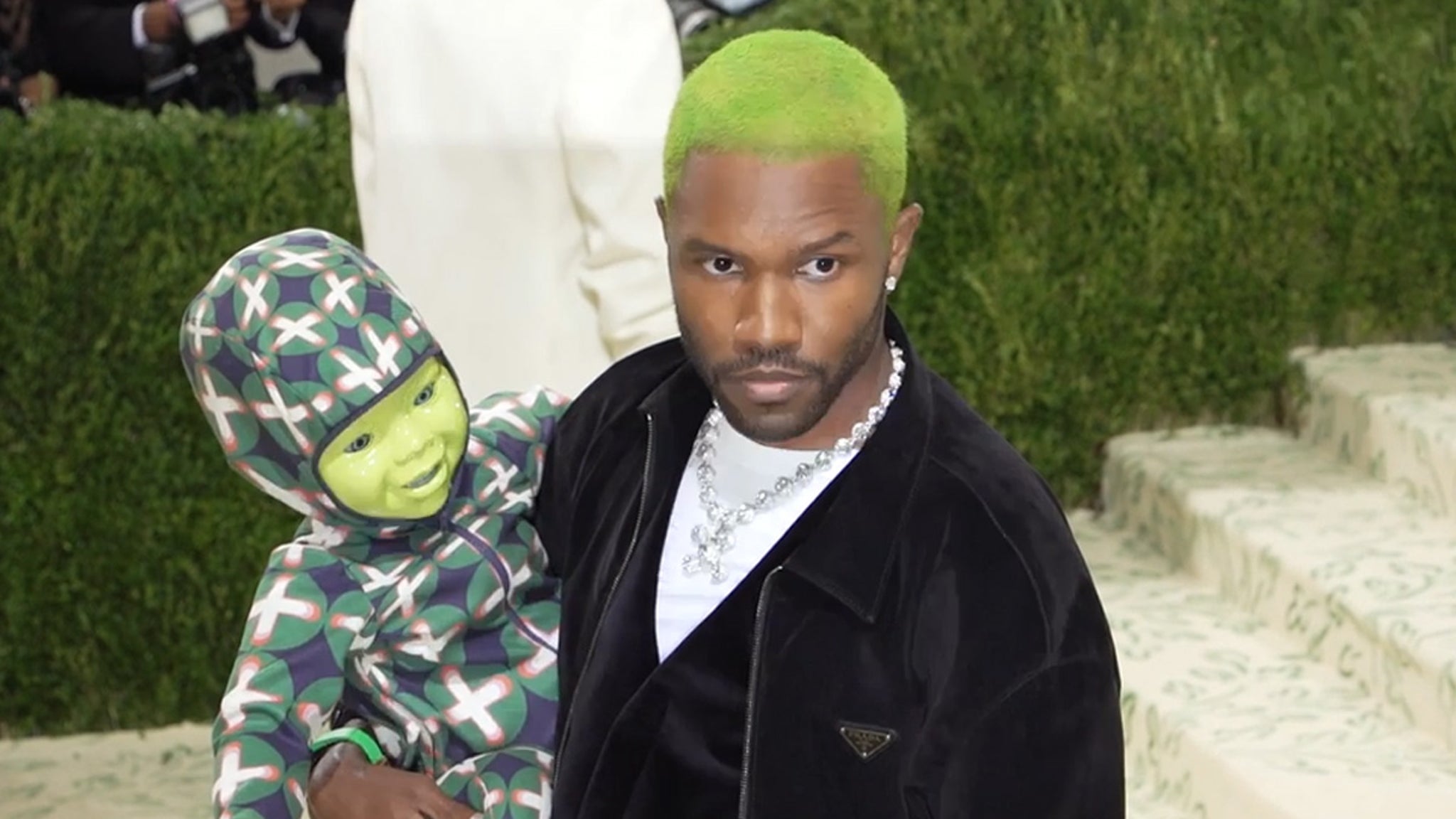 Frank Ocean might be thinking ’bout you — but all anyone can think about is that weird-ass baby doll he brought with him to the Met Gala … which looked more alien than human.

You probably saw this Monday as A-listers made their way into the Metropolitan Museum of Art for the high-fashion event — FO touched down with what appeared to be an infant cradled in his arms. As it turns out, though, it wasn’t a kid … it wasn’t even alive either.

Frank had some sort of a robot with him — which moved and blinked (and maybe even cooed?) like it was the real deal, but very much so wasn’t … on account of its slime green skin tone, among other tell-tale AI signs. It was weird — but very on-brand for Mr. Ocean.

Dude’s pretty enigmatic as an artist — so him walking out with this machine in hand isn’t all that nuts if you think about it. It was actually more of a shock just to see him there at all.

He hardly ever goes out … but when he does, it’s always a scene. As for what he himself was wearing, Frank had on a black Prada suit, accompanied by a custom cap, jewelry he reportedly had designed by his own line, Homer … and, of course, his highlighter hairdo.

We’ll be frank. Actually … we’ll just let him be that. Congrats on the family addition, bro!