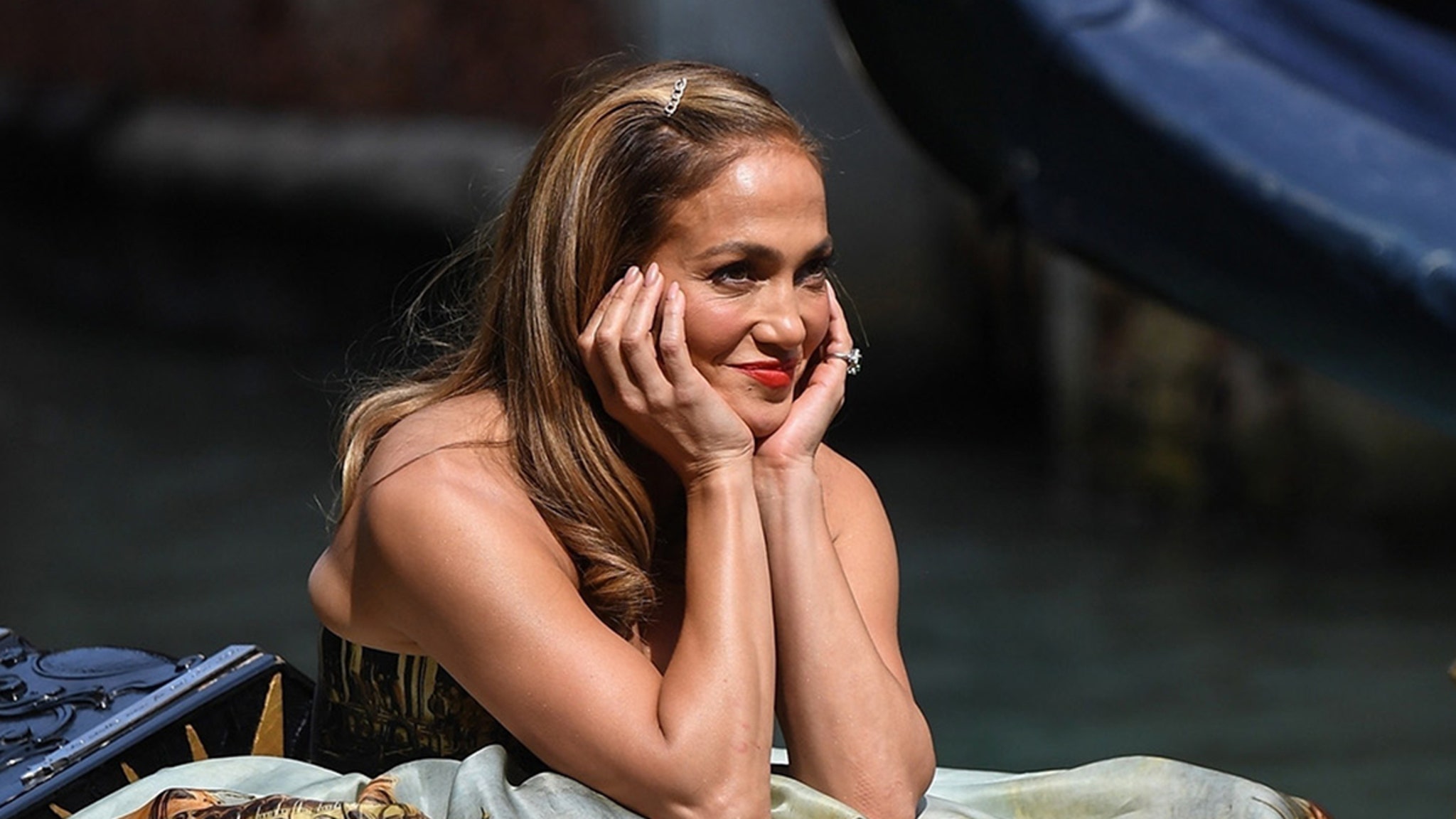 Jennifer Lopez knows how to travel in style … even when she precariously boards a tiny boat!

J Lo was decked out in D&G head to toe as she jumped on a gondola in Venice, Italy, during the Venice International Film Festival. It’s part of a fashion shoot that took about an hour and a half.

Jen and Ben have been pretty much inseparable during the trip … gotta say, both looking amazing as they took in the festival and some sightseeing.

After the shoot, J Lo went back to their hotel, after which she and Ben headed for the airport.

Ben and Jen have been on a world tour, during which they have displayed PDA on multiple continents.

Ben will be heading to Austin soon, to shoot a movie. TMZ broke the story, he rented a luxury condo for the movie shoot and even though it’s temporary, he’s upgrading the pad. We’re told J Lo will be spending a fair amount of time with BF during production.

Ben has also been front and center during at least one of J Lo’s projects … even interacting with the crew during the shoot, so they’re not only seriously dating … they’re already involved in each other’s business.

Ben and Jen have been looking for insanely expensive estates in the L.A. area. So, yeah, it’s serious.