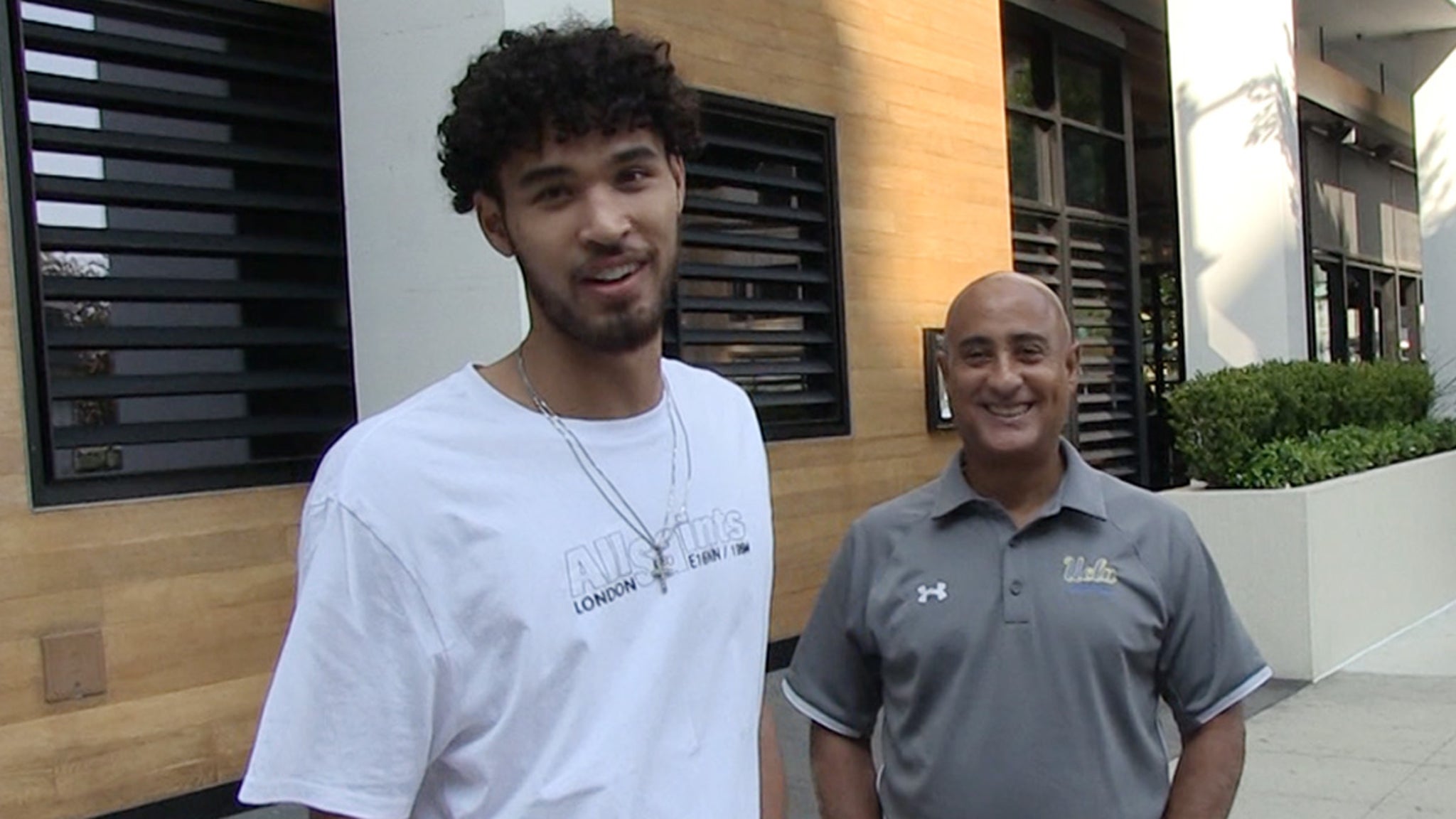 The NCAA announced earlier this summer that athletes can now make money off their name, image and likeness … and when we got Juzang out at Ocean Prime in Beverly Hills this week, he told us he’s ready to start negotiating.

Juzang told us he wants to rep things that he aligns with … which, of course, includes vehicles and swag!!

“I love cars, clothing, shoes — all that type of stuff,” the 20-year-old said. “Should be some cool opportunities.”

“I eat healthy,” Juzang said. “So, different brands that’ll align with that — it’ll be interesting, man.”

He added, “It’ll be a cool way to share a little bit about myself. It’s going to be exciting, man.”

Juzang — who averaged 16 points per game last season — became a star after leading the Bruins to the 2021 Final Four — their first appearance there in 13 years.

JJ declared for the 2021 NBA Draft shortly after, but he withdrew before the deadline and is now back in Westwood for his junior season.

And, he says he’s hoping the Bruins can make another strong run for the title in 2022!