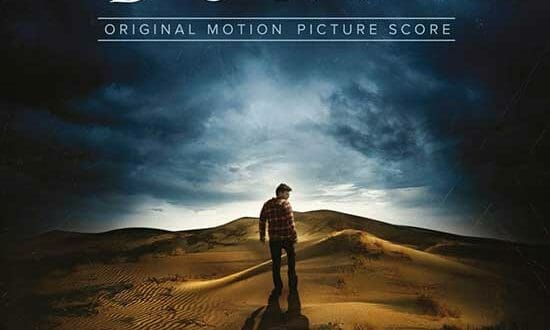 Klayton approached The Dunes with elaborate sound design and pristine production, to create a disturbingly ambient and frenetic audio companion to the psychological thriller. Using pulsing rhythms and cinematic tension, Klayton delivers a sense of unease with creeping beats and airy synths across the score, providing the perfect soundtrack for a descent into madness.

The Score is available now on Spotify, Apple Music and all DSPs through FiXT and Position Music here.

Personifying the sound of the playlist generation, Celldweller (Klayton) creates a fusion of digital and organic elements, ignoring genre boundaries and creating a pioneering vision for the future of modern music.

Celldweller has become a worldwide phenomenon with fans in over 130 countries and a catalog of music garnering over 500,000,000 streams.