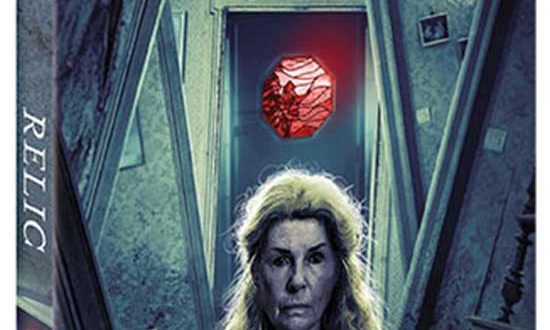 When elderly mother Edna inexplicably vanishes, her daughter Kay and granddaughter Sam rush to the family’s decaying country home, finding clues of her increasing dementia scattered around the house in her absence. After Edna returns just as mysteriously as she disappeared, Kay’s concern that her mother seems unwilling or unable to say where she’s been clashes with Sam’s unabashed enthusiasm to have her grandma back. As Edna’s behavior turns increasingly volatile, both begin to sense that an insidious presence in the house might be taking control of her.

QVC’s Free Shipping Day Is Here! 10 Deals to Buy Now
‘Synchronic’ Hits Theaters, ‘The War With Grandpa’ And ‘Possessor Uncut’ Continue To Fuel Specialty Box Office
China’s ‘The Sacrifice’ Bows To $53M; ‘Demon Slayer’ Tops $100M In Japan – International Box Office
13 Netflix Movies To Watch If You Love Horrors
How Back To The Future’s Doc Would Respond To Marty Destroying His Massive Amplifier, According To Bob Gale