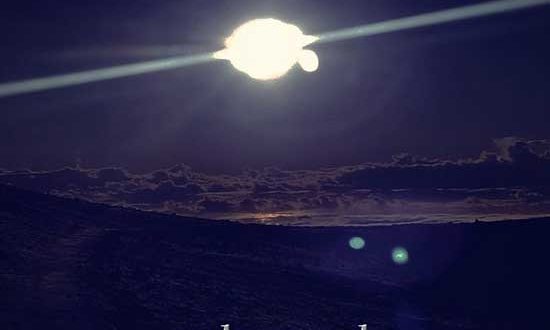 Darkwave/electronic artist DISSONANCE has announced the release of the new single and visualizer clip, “Ephemeral.”   The visualizer made its premiere on ReGen Magazine on Wednesday, September 30 HERE:

Story of Ephemeral
It  was 2013 – my bright, funny, enormously articulate, darling father, a geography professor, fell. The fall resulted in a massive subdural hematoma that required surgery. After complications, depression, and aphasia, he was not the same man. Despite various therapies, Dad went into a slow decline and passed away in 2017.

My mother, a professor at the same university, suffered under the terrible strain that caregivers do. She developed a weak heart, and could no longer stay home alone after Dad died. Her depression was evident. In 2018, she became ill and was hospitalized with a respiratory infection, which quickly turned to pneumonia. She was put on a ventilator, but was never able to recover. We removed her life support at the end of 2018.

Many of us have experienced loss and grief. There is nothing for the pain except to feel it. We are more fragile and fleeting than we realize. We are ephemeral, as are the flowers of summer- here for a season and gone.