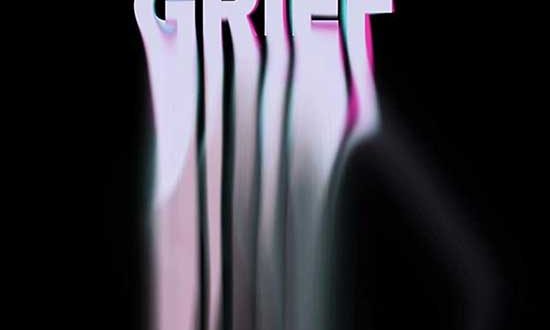 A grieving couple navigates the mysterious death of their son and a stranger visits in the middle of the night to bring their worst fears to a violent and psychedelic climax.

Our story opens in the aftermath of the tragic disappearance of a young couple’s son. Mom Esther (Lindsey Garrett, THE WALKING DEAD) and dad Kevin (Tyler Cook, AMERICAN HORROR STORY) are not doing well. Esther is maudlin, walking the countryside at night and lamented of her son’s fate. Esther long ago dropped out of the group therapy they were in, and Kevin attends alone. They are beyond distressed and taking it out on each other with snide and painful remarks.

This night, however, they have a strange visitor. A man calling himself Phaedra (Gabriel Burrafato) arrives unnanounced to ask Kevin why he hasn’t told Esther “the truth”. We, the viewer, don’t know what that truth is but Phaedra is determined to set the record straight.

We do learn a bit more about what actually happened that dark day, but not the whole story. The film decends into a fractured, psychedelic blur after Phaedra’s arrival. This is a very dark film. Possibly very disturbing to some viewers.

I’m still a little confused by a few things, but I really enjoyed this film. I don’t think I even care that I didn’t entirely understand a lot of what i watched. Its like both of the broken hearts and minds of the parents just exploded across the screen. Its very deep stuff, with very strong performances.