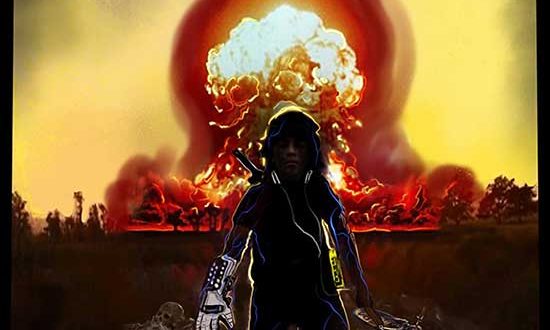 Filmmaker and actor Shane Ryan is producing and releasing a record number of films since lockdown began last March. First off, he starred in and executive produced the indie thriller Choke, released in May, followed by Heartbeat (co-star/co-executive producer), and co-produced the lockdown inspired thriller Sinful, plus co-starred in and co-produced Quarantine Girl (all released by Cinema Epoch). Last week saw the release of the sci-fi action flick Attack of the Unknown (associate producer), from Gravitas Ventures. Ryan’s currently finishing up an entire trilogy that he created and directed; Ted Bundy Had a Son. It’s a follow up trilogy to his acclaimed Amateur Porn Star Killer films (2007-2009). The APSK trilogy will have its 4th edition DVD release in just a few months, along with Ryan’s homeless drama, The Girl Who Wasn’t Missing, from Wild Eye Releasing.

Last month Ryan released the first trailer for his LGBT coming of age drama, This Girl, This Boy, which he’s been shooting simultaneously with the arthouse horror flick, Red Oedipal, and the coming of age drama, God Got Ill. He’s also in post-production of his corrupt cop drama, The Owl in Echo Park, and the comedy, American Virgins. He’s in the early stages of pre-production for his coming of age dramas Trash Kids and Throwaway Girl, and recently announced plans to shoot the true crime inspired Japanese film, Sasebo. He’s also involved with directing/producing segments for several anthologies, including the upcoming Philia, from Dark Side Releasing, and last summer saw the release of Gore Theatre 2 (from Troma) and Gore Grind, with 60 Seconds to Die 3 set to hit video soon. Ryan also made the #CormanChallenge lockdown short, Autopilot. He recently completed his own anthology, the 80s homage Awesomely Righteous & Radical (seeking distribution).

The only person who seems to be working on more films than Ryan is his own producing partner, Kelley Daniel, who’s more than doubled Ryan’s film count. Those interested in viewing and/or contributing towards Ryan’s productions can visit Mad Sin Cinema at www.madsincinema.com/ IMDb – www.imdb.com/name/nm1546474/