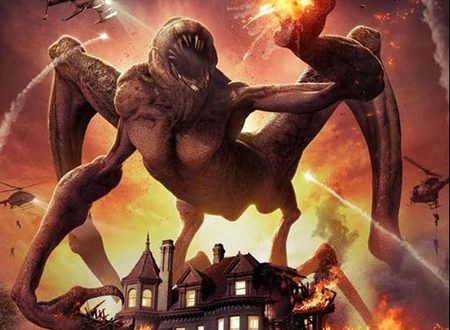 A man receives a mysterious box containing a terrible secret, a creature that will kill everyone else in his family unless he passes it on to someone he loves to continue its never-ending circulation.

Two years after the murder of his ten-year-old son, Adam Thatcher receives a mysterious box from a relative containing a terrible secret, a creature that will brutally kill everyone he cares about one by one. The only way to release himself from the curse is to give the box to someone he loves