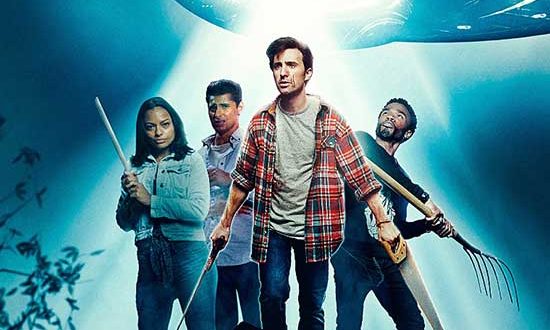 The horror comedy will release on July 14 from Quiver Distribution. Would love to discuss coverage opportunities – what do you think?

Film Review: Immortal (2019)
Constance Wu: 7 Things You Might Not Know About The Crazy Rich Asians Star
Tory Lanez Sued by Miami Man Over Alleged 2019 Assault
Kanye West Wants to Get Taylor Swift’s Masters Back from Scooter Braun
Here’s How These Bachelor Winners Found Love After the Final Rose