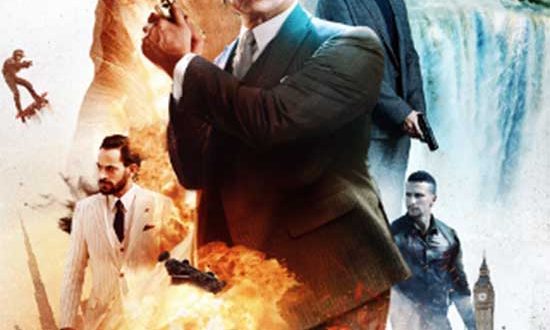 Covert security company Vanguard is the last hope of survival for an accountant after he is targeted by the world’s deadliest mercenary organization.

“My latest action movie VANGUARD is coming out on Nov. 20 in the cinema. We filmed in 9 cities across 5 countries, London, Dubai, Zambia, India, and China. We’ve experienced so much during this production. Each time I work with Jackie, we are always trying to impress our audience with the best picture and idea. Especially this time, we put a lot of innovation in it. I hope the North American audiences enjoy it.  And, I’m so happy to be partnering with Gravitas for the release.” Said Director Stanley Tong.

“Upon my first viewing of Vanguard, I instantly became attracted to its big, fun, escapism that reminded me of those globe-trotting action adventures we are all so familiar with.  The scope of this film is phenomenal, and the fact that it was filmed on location over land, air, and sea makes it a must-watch entertainment on the biggest screen possible.  Vanguard is a film that fills a Fall action adventure vacancy, with the legendary screen icon Jackie Chan at the forefront.  I can’t wait for North American audiences to see this film,” Said Cameron Moore, Gravitas Ventures Senior Manager, Theatrical Distribution.