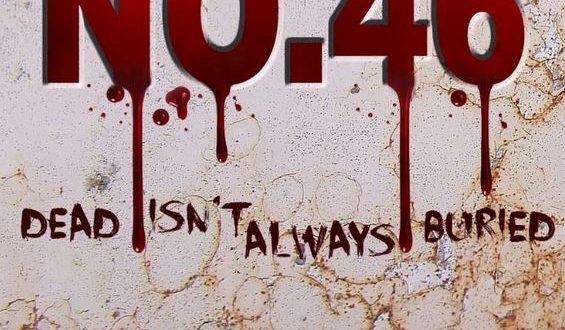 ELISE is a young, fearful woman who escapes her old life to move in with her best friend Miranda across the country following an altercation with a stalker leading to the death of her boyfriend. They find refuge in Malachai’s home, a site that saw a serial killer’s murder spree several decades earlier. Though not a superstitious person, Elise begins to encounter strange events that begin to test her curiosity, then her mind. Although she holds firm in her resolve not to believe there is a supernatural presence in their home, Elise begins to doubt her sanity, especially when Keith, a murdering stalker from her past has followed her and arrives to save her from an encounter with Owen, a nice guy with a dark secret. Owen and his partner James, a mentally unstable psychic arrive on her doorstep to announce they are there to liberate trapped spirits in the house, only to be hauled away by police. With the threat of Keith’s return, the unnatural occurrences in the house and Owen and James’ eerie declarations Elise truly cannot tell what is real and not, throwing Miranda and Malachai into a tailspin as they try and deal with her seeming insanity.