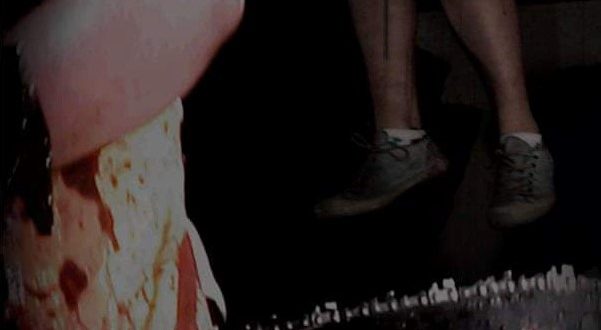 While recovering from the loss of someone close, Jimmy’s friends bring him to the Texas countryside to escape city life. In need of supplies for their cabin, they ascend to a gas station where they are directed to find their supplies at an isolated farmhouse. The property is not as it seems. They find themselves hunted by a cannibalistic psychopath with an arsenal of violent tools at his disposal.

In the end, any that do escape his clutches will wish they hadn’t! The campaign will run for two months and end just before Halloween. Perks for donors will range from a $5 thank-you credit to a $10 thousand executive producer package. Merchandise including hoodies, t-shirts, and the official poster will be available for sale. Digital downloads and Blu Rays will also be available at reduced prices for donors. This movie is for fans eager for a return of the gritty nature of the original film. Fans will enjoy a fresh story engaging and entertaining on it’s own but paying superb homage to the original film.

Teaming up with indie film production companies Solar Squid Productions and Josh Skurnik Productions, Director Steve Merlo will produce a terrifying fan film that will get people talking and having nightmares like the original. Also on the team is Dallas based cinematographer Christopher Vaughan of Little Black Dog Films, Look out for us when we go live!