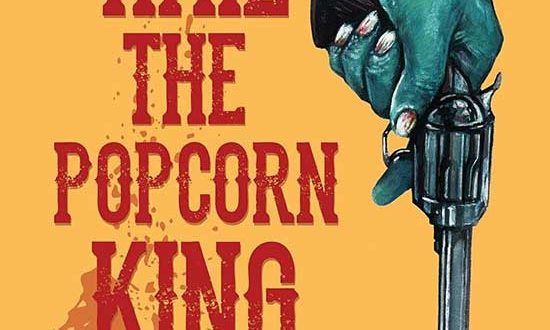 ALL HAIL THE POPCORN KING

All Hail The Popcorn King has been touring the country and will be released wider over the coming months.

Official Synopsis : All Hail the Popcorn King trailer about writer Joe R. Lansdale who’s written over 50 novels and 500 short stories including Bubba Ho-Tep. Cold in July, The Drive-in, the Hap & Leonard series. Joe is also a Master in Martial Arts and created his own technique. He’s well known for his unique voice andhis generosity and support of other writers and filmmakers.