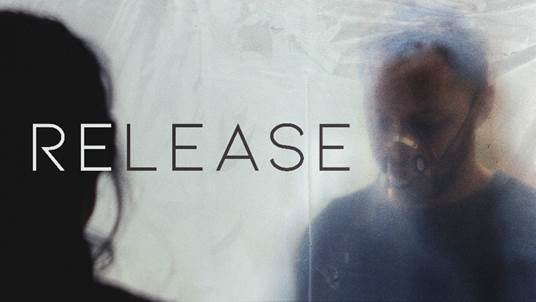 Exclusively on Topic, the streaming service from First Look Media.

SYNOPSIS: A prescient and gripping series, created and produced prior to the Covid-19 pandemic, that reveals a series of interconnected portraits from the first several months of a fictional pandemic as it strikes the quiet outskirts of an American city.