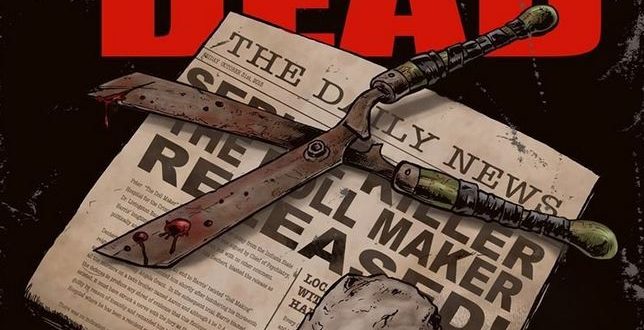 From the creators of Friday the 13th and Child’s Play! Rock Paper Dead is the story of serial killer, Peter “the Doll Maker” Harris. Peter returns to his ancestral family home after being released from the state’s hospital for the criminally insane after ten years – a “cured” man. Once inside the old house, anguished memories from a tortured childhood and ghostly visitations from his past victims shake Peter’s resolve. It isn’t until lovely young Ashley enters his life that Peter makes a fateful decision, a decision that will rekindle old desires that always ended in murder.