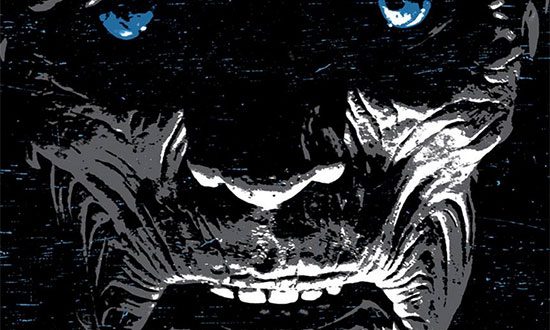 In the eleventh hour, one man’s last attempt to preserve humanity may be what separates a desperate group of survivors from becoming the very monsters they are trying to escape.

A story of survival that questions the price of a group’s humanity, where the hauntingly beautiful landscape is as dangerous as the roaming corpses it hides. Within this apocalyptic world, a waning group of survivors have found refuge in an abandoned dam. Desperate times called for desperate measures, and the only way to survive the harsh winter was to make painful choices and live by the skin of their teeth. Now, starved and torn, the group looks to the coming spring with added opportunity to search nearby towns for supplies … but at the same time, the resurgence of the living dead, released from winter’s icy grip.

Into this nightmare, one man sets out on the bitter cold river, past lurking shadows, through wasted towns, to a small coastal community – their last, best hope. The life of a friend and the group’s humanity hang in the balance as he races across an apocalyptic landscape, past gnashing teeth in a desperate attempt to survive the…THAW OF THE DEAD.