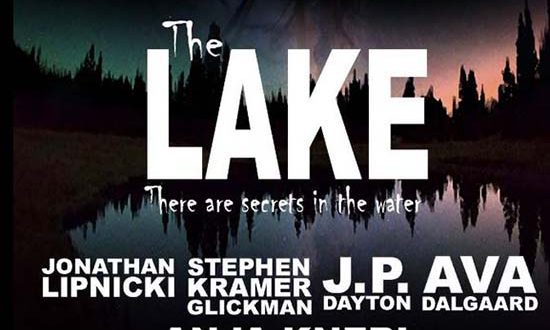 Tabitha Dalca is the new girl in town. When she catches the eye of local football hero Mason Clay, she gets on the bad side of high school cheerleading captain, Blair Preston, Mason’s “off-again” ex. In a cruel gesture of fake friendship, Blair and her cheerleading squad lure Tabitha up to the lake for drinks and a late night swim. They leave Tabitha drugged, drunk and stranded. Blair calls Wyatt and Charlie, a couple of local good-old boys, and tells them that Tabitha wants to party. Things quickly get rough and out of control… and Wyatt and Charlie drag Tabitha’s dead body into the lake. Drina, Tabitha’s creepy and reclusive Romanian aunt, performs an ancient Gypsy ceremony to bring Tabitha back to life, to take revenge on those who betrayed her.