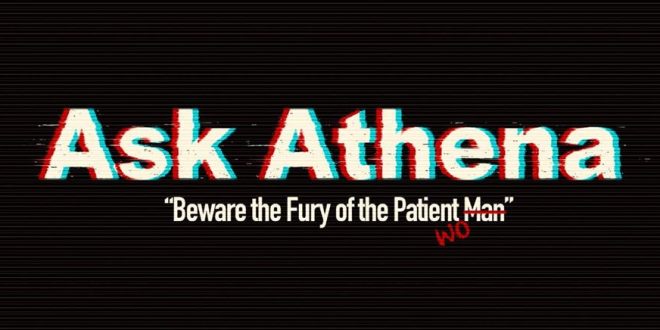 Writer / Director Tommy DeNucci’s is getting ready to go into production with his new film, ASK ATHENA.   They are set to start shooting in Rhode Island the Spring of 2020.  Tommy has given incredible notoriety to the Rhode Island filmmaking community with his previous films, Vault (2019), Saving Christmas (2017), Almost Mercy (2015), Army of the Damned (2013), and Self Storage (2013).

ASK ATHENA – A world famous social media influencer moonlights as a justice seeking vigilante after losing her family to a terrible act of violence.

Based on the Novels by Robert Galkin