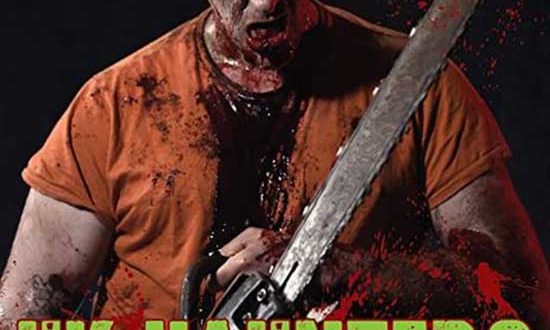 UK Haunters is a vlog style documentary that explores the UK Haunt scene from the POV of film maker Dan Brownlie as he opens up the UK haunt scene for the world to view. While shooting a feature film at the London Tombs scare attraction (entitled ‘The Tombs’), director Dan Brownlie got a peek into the inner workings of how scare attractions work and some of the tricks of the trade.

Bowled over by the ingenuity and inventiveness he decided he needed to know more. After searching for more information Dan found there were no documentaries covering the huge UK scene, so decided to take a year ad document what he found. Heavily inspired by found footage horror films this documentary has an often-unique visual style that mirrors the diverse nature of the industry it’s representing. What he found was shocking, amazing, heart-warming and inspiring. Want to know more? You’ll have to watch and find out.