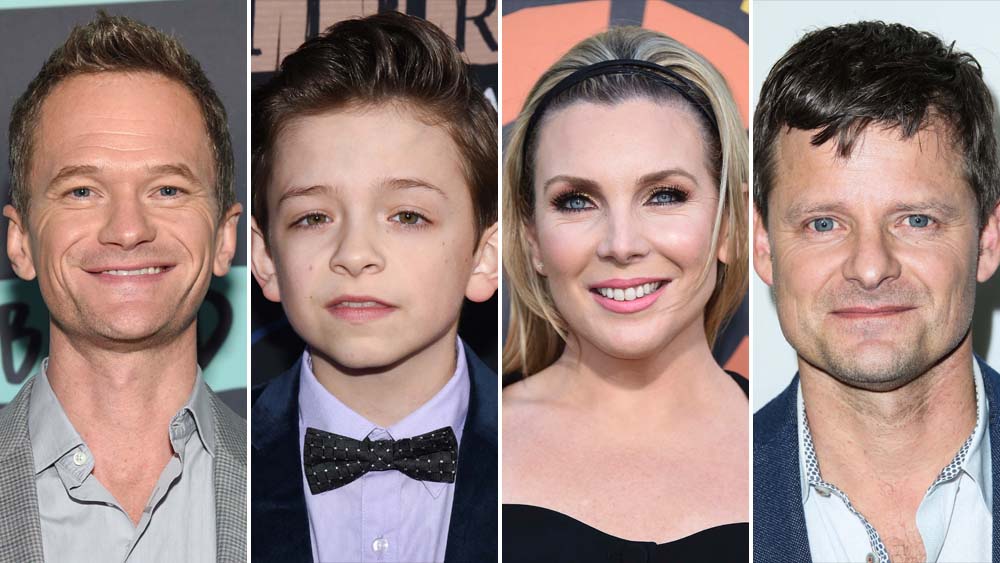 EXCLUSIVE:  We hear that New Line’s 8-Bit Christmas will premiere exclusively on HBO Max on Nov. 25th, in all countries where the service is available, meaning U.S. and Latin America. Here in the U.S., that date is Thanksgiving Day, a prime time for watching holiday movies on the couch. 8-Bit Christmas will be distributed by Warner Bros. Pictures in the remaining offshore markets.

8-Bit Christmas is a humorous and heartfelt look back at the adventures of childhood. Set in suburban Chicago in the late 1980s, the story centers on ten-year-old Jake Doyle’s (Winslow Fegley) herculean quest to get the latest and greatest video game system for Christmas.

Last year, Hulu had their acquisition from Tri-Star, the holiday movie Happiest Season starring Kristen Stewart and Mackenzie Davis which dropped the Wednesday before Thanksgiving. At the time, the streamer anecdotally reported that it was their most-viewed original movie at that point in time for a given five-day stretch.